Yet neuroscientists have struggled to understand exactly how the circadian clock affects our minds. After all, researchers can’t simply pop open a subject’s skull and monitor his brain cells over the course of each day.

A few years ago, Dr. Akil and her colleagues came up with an idea for the next best thing.

The University of California, Irvine, stores brains donated to science. Some of their former owners died in the morning, some in the afternoon and others at night. Dr. Akil and her colleagues wondered if there were differences in the brains depending on the time of day the donors had died. 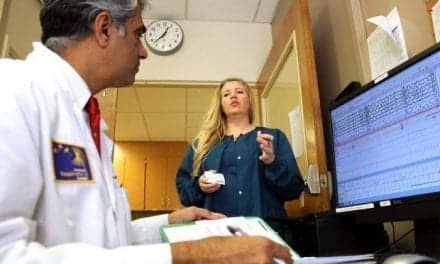 Arthritis Event to Focus on Vital Role of Sleep 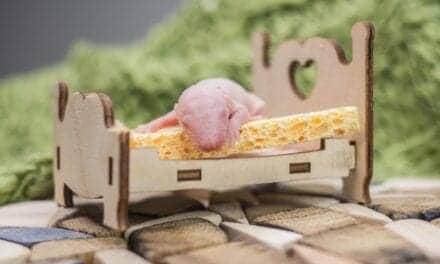