In Florida, at least one school district is contemplating joining other schools across the country in pushing back high school hours to address teen sleep deprivation, the Miami Herald reports.

Teens staying up until 4 a.m. aren’t just being rebellious – they may just not feel sleepy until that time, Ramos said. Anywhere from 7 to 16 percent of teens have delayed sleep phase syndrome, meaning their internal clock makes them ready to go to bed only at late hours. At minimum, teens require more than nine hours of sleep – adults need seven – but some require up to 12 hours, Ramos said. The problem can be exacerbated by the use of computers and smartphones before bedtime.

Combine those factors with a high school start time of 7 a.m. and, Ramos said, “we can assume most adolescents are sleep-deprived when they go to school.”

Traditional early school start times could result in inattention in class, and as a result, poor performance, along with irritability and reliance on stimulants like caffeine, according to Ramos. If students drive to school, early starts can even become dangerous.

Can One New Code Spur a Telehealth Revolution? 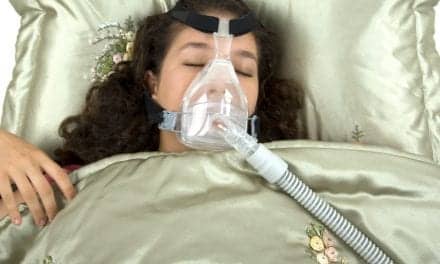 Sleep Apnea Can Be Worse for Women, Study Finds

Is Biphasic Sleep Better For You? 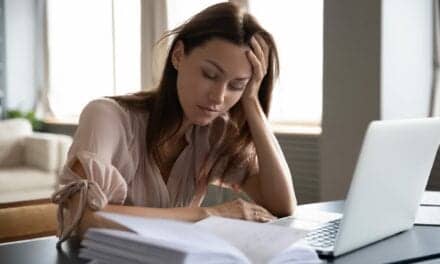