The new device Dreem is an active wearable designed to monitor and measure brain activity in order to improve sleep, as indicated on a CNET report.

According to Rhythm CEO Hugo Mercier, who I met with at CNET’s office in New York, Dreem is an “active” neurological wearable. This means it not only monitors and measures, but can take action based on what it perceives.

The Dreem is a compact EEG-measuring device. When I got my CPAP machine outfitted, I first had to undergo a sleep study using a complicated, multi-wired full-body system that measures breathing, oxygen levels, brain activity with wires pasted to my head and body movement. The Dreem just measures brain activity. According to Mercier, it can see whether you’re in deep sleep, REM or light sleep — each phase is different (deep sleep can be the most body-restful; REM sleep involves dreams). And it can do more than that: it senses eye movement, and potentially a whole lot more.

The Dreem pairs with an iOS or Android device to sync sleep data, but it operates on its own at night. It measures brain activity, and then sends optimally timed noises via bone conduction that are meant to trigger deep sleep cycles, and keep the sleeper in deep sleep for longer. The goal is faster entry into deep sleep, and more rest in less time.

Get the full story at www.cnet.com

Why Are We So Sleep Deprived, and Why Does It Matter? 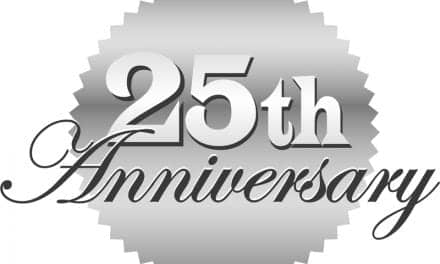 Melatonin Gains Momentum as Sleep Aid for People with Autism