Researchers say babies who die from SIDS are more likely to have a rare mutation of the SCN4A gene, which is associated with weaker breathing muscles.

“Our study is the first to link a genetic cause of weaker breathing muscles with sudden infant death syndrome, and suggests that genes controlling breathing muscle function could be important in this condition,” said Professor Michael Hanna, from the Medical Research Council Centre for Neuromuscular Diseases at University College London.

Get the full story at www.consumeraffairs.com

How Blue Light Affects Your Sleep 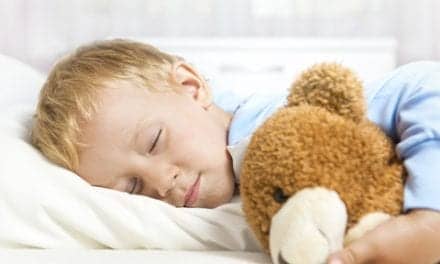