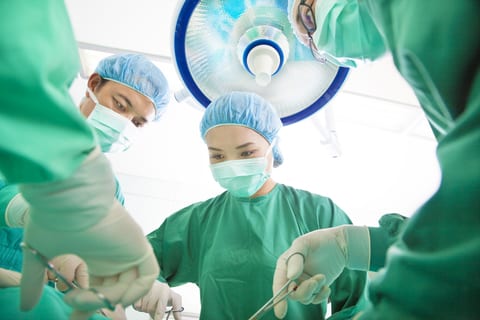 In Australia, hospitals are scheduling doctors with an eye towards healthy sleep patterns, reports the Australian Broadcasting Corporation.

In the new trial, intensive care doctors work no more than three consecutive night shifts, have a minimum of 11 hours’ rest between rostered shifts and work no longer than 13 hours straight.

Shift patterns that run against the 24-hour body clock are also removed.

The trial was undertaken in the wake of research that showed sleepiness at work was leading to poor concentration, errors and fatalities.

“What is concerning is that shift workers are often employed in the most critical jobs, including the 30,000-plus doctors who work in Australian hospitals,” Associate Professor Mark Howard, a sleep and respiratory specialist at Austin Health and Institute for Breathing and Sleep, said.

Doctor Helps Vets, Others During ‘Their Most Challenging Times’ 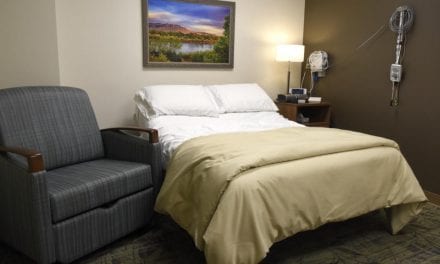 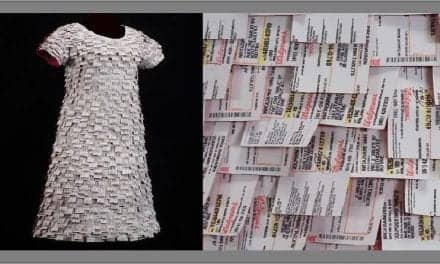