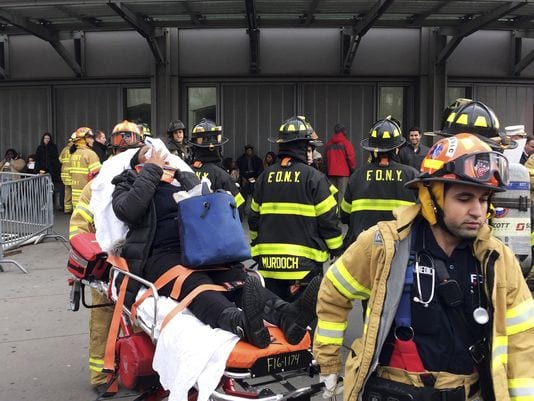 Investigators are looking into whether sleep apnea played a role in the train derailment that injured over 100 people on Monday, reports northjersey.com.

The crash at the Atlantic Terminal is potentially the third in nearly as many years to be linked to the disorder, which involves poor breathing during sleep at night that can lead to “excessive daytime sleepiness,” according to the National Heart, Lung and Blood Institute.

In this case the driver was “unable to recall striking the end of the track,” NTSB investigator Ted Turpin said at a press conference Thursday.

“He does recall entering the station and controlling the speed of the train, but the next thing he recalls was after the collision.”

The other recent train incidents of note, the Metro-North derailment in late 2013 which left four people dead and the Sept. 29 Hoboken station crash that killed a woman, have both been attributed to sleep issues.

Read the whole story at www.northjersey.com

Sleeping with Your Mouth Open Damages Teeth ‘As Much As a Fizzy Drink Before Bed’: Dry Mouth Causes Acid Levels to Rise, Eroding Teeth

Health Watch: What Is a Sleep Coach?