A report from the Examiner discusses the predisposition of individuals diagnosed with narcolepsy to psychiatric disorders.

While narcolepsy is sometimes lampooned in popular culture, it is a serious disorder that is no laughing matter. Those with the disorder have been found to be more predisposed to psychiatric disorders than the general population. Narcolepsy with cataplexy, which is the involuntary loss of skeletal muscle tone, indicates that an autoimmune dysfunction is the likely culprit. This immune response is responsible for the discrete loss of brain cells that produce hypocretin. Thus, there is clear and direct correlation between the etiology of narcolepsy and interruption of normal brain function. Psychiatric symptoms of narcolepsy include sleep paralysis and hallucinations. These hallucinations oftentimes occur at the transition from wake to sleep and vice versa, frequently resulting in disrupted nighttime sleep.

Indeed, even diagnosing narcolepsy properly can be challenging due to the sheer variety of psychiatric comorbidities. These include schizophrenia, depressive disorder and bipolar disorder. It is important, in these cases, to be able to distinguish hypnagogic hallucinations typical of narcolepsy from the hallucinations typical of forms of psychosis, such as schizophrenia.

Read the full story at www.examiner.com 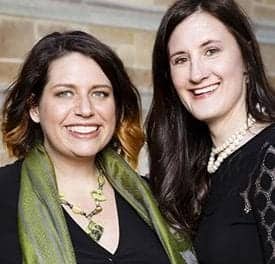 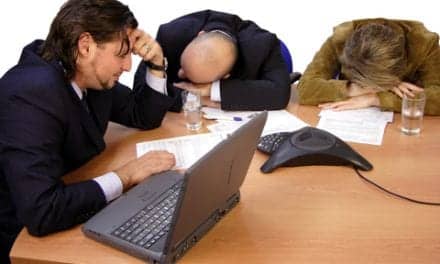