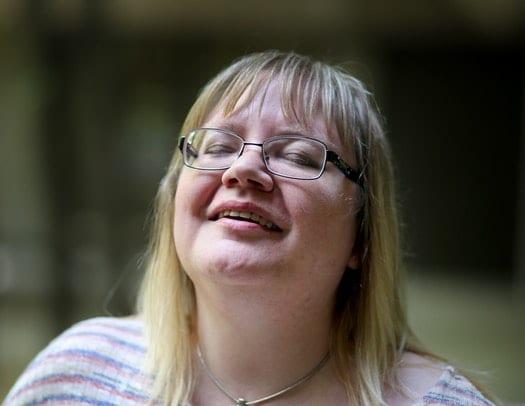 A team of sleep specialists helped a woman with nightmare disorder overcome her bad dreams, reports the Minnesota Star Tribune.

Finally, nearly two years after Heizelman walked through HCMC’s front door, her treatment team finally had a breakthrough. Varghese had discovered a study showing that a little-known allergy medication, cyproheptadine, helped people relax and prevented nightmares. He discussed the study with the treatment team and they unanimously recommended she try the drug.

Heizelman was doubtful — she had already tried two dozen medications without success. But she also remembered Varghese’s plea, on her first visit to his office, that she keep trying and experimenting until they found a solution.

“He gave me a real sense that we were in this together, that I had to have faith and stick it through,” she said. “It was the first time that I felt a doctor really believed in me.”

The effect was immediate. On the first night after taking the medication, she had a pleasant dream of walking through a shopping mall without being chased or threatened. The next night, she dreamed of picking flowers.

Read the whole story at www. 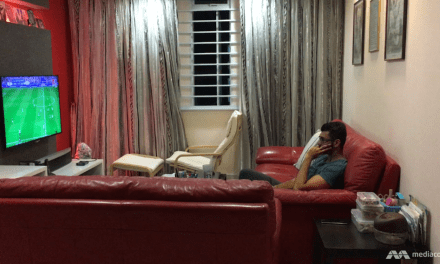 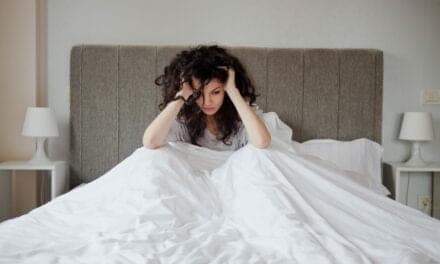 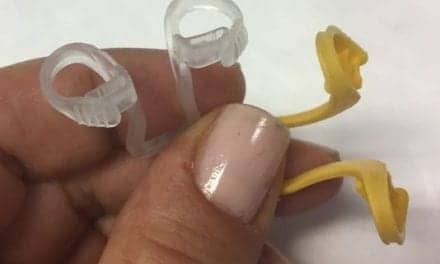 Could Cincinnati Become the City that Sleeps Better?

Napflix: The Streaming Service That Wants to Bore Viewers to Sleep