Sleep research pioneer Dr Michel Jouvet, who helped define REM sleep as a unique state of consciousness common to humans and animals alike, died at the age of 91, reports The New York Times.

Dr. Jouvet was a researcher at the University of Lyon in France, studying how sleeping cats react to stimuli, before he turned his attention to REM in the late 1950s.

In deep, or slow-wave, sleep, both cats and humans show slight muscle tension and low brain activity. But Dr. Jouvet found that during periods of REM sleep the muscles of cats were completely slack, even though their brain waves suggested physical activity. He called the REM state “paradoxical sleep,” since the brain is active even though the body is virtually still. 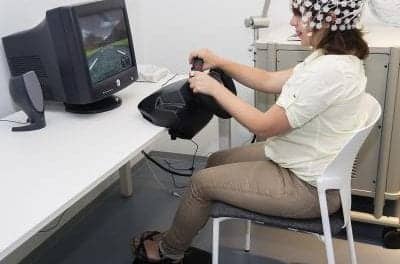 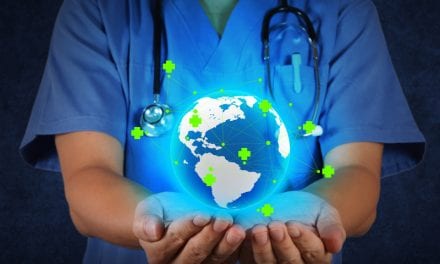 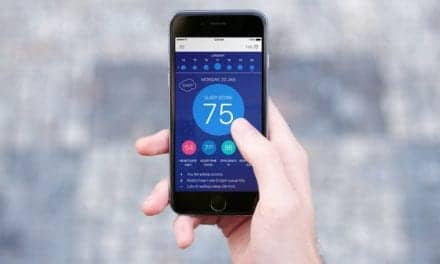