Lying Awake at 3am? Perhaps You Should Try Biphasic Sleeping

A report from The Guardian examines the varied sleeping pattern of biphasic sleeping.

When entrepreneur Ryan Farley, co-founder of US business Lawnstarter, heard about biphasic sleeping he was intrigued. He and business partner Steven Corcoran were struggling to get enough sleep while trying to launch the company, so wondered whether sandwiching a couple of hours’ work between two sleep cycles would make them more productive and efficient.

They needed distraction-free time to work on coding the website and business-development time for meetings and phone calls. Farley says: “We slept two times per night, about three hours each, doing the programming in between those periods of sleep when it was quiet and there was nobody there to distract us.”

He found that adjusting his sleeping pattern in this way allowed him to start each working period – daytime and night – with a fresh mind. Farley admits he didn’t like waking up each time but says once he was awake he felt great.

Read the full story at www.theguardian.com

How Does The Somnox Sleep Robot Work? 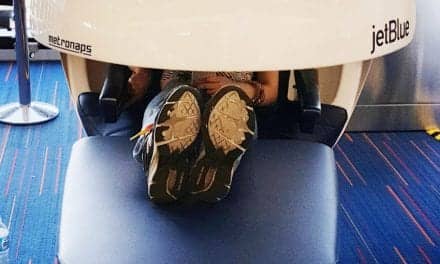