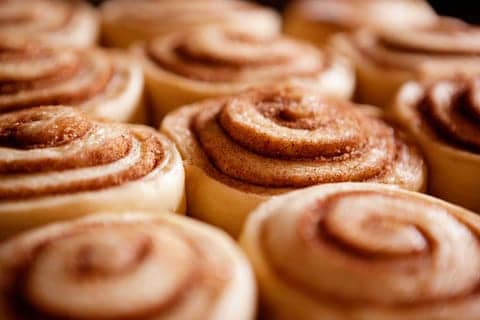 When you sleep, signals known as “Princess Leia brainwaves” may be hard at work consolidating the information you took in during the day, reports Thrillist.

One study, which looked at how sleep spindles responded to the drug Ambien, was able to show that increased sleep spindle activity resulted in increased ability to recall memorized information. “They showed that there was predictive power there,” says Muller, who was not involved with the study but who used it in his own research. “It was as close to a causal test as we could get in a human subject.” In other words, scientists could predict how much a person would have memorized in the morning just by looking at their sleep spindle activity.

It also showed that sleep spindles specifically helped consolidate emotional memory related to negative feelings. It was previously thought that your deep sleep, the stage associated with rapid-eye movement (REM) was more closely associated with emotional memory. Even Sara C. Mednick, professor of psychology at UC Riverside and the person who led that study, admitted that wasn’t supposed to happen.

Did You Have a Bad Job in Your 20s? You’re More Likely to Be Depressed, Sleep Badly and Have Back Pain Later in Life

The Crazy-Hectic, Sour-Patch-Kid-Fueled Nighttime Routine of a USC Sleep Doctor

How Much Is Poor Sleep Costing You?