It began in the early ’90s. Robert, Helen’s husband, felt his hand begin to tremble slightly, evidence of the die-off of the neurons in his midbrain responsible for producing dopamine, the neurotransmitter essential for voluntary motion.

This telltale degeneration can first manifest as tremors, slowness of movement, gait problems and/or rigidity, but the underlying causes of cell death are poorly understood, despite the fact that descriptions of the symptoms date back to Egyptian papyrus, Ayruvedic medical treatises and the writings of Galen. Modern dopamine replacement medicine often helps extend the golden years, but the medication is nearly as poorly-understood as the disease’s origin.

Get the full story at vanwinkles.com 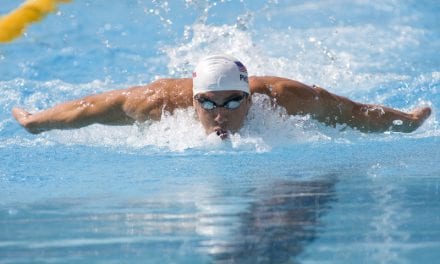 How Tracking Sleep and Diet Helped Michael Phelps in Rio