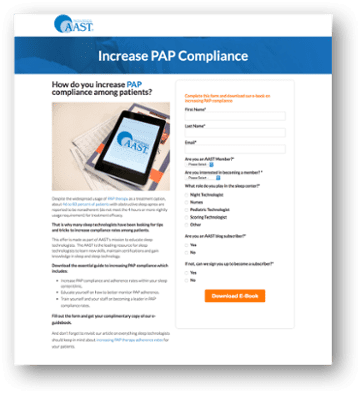 Having used HubSpot the AAST has seen results such as a 12% increase in membership over the last year, despite a projected decline of 5-7%, according to a case report on hubspot.com.

According to Laura Linley, President of the AAST, the organization knew it had a problem. “We knew we had to do a better job of telling our members who we are” said Linley, “because there are several similar organizations out there, it was confusing—what one organization did, or what its mission was—versus another.”

Like many other associations, the AAST had the means to distinguish itself by providing resources members wanted, but lacked an easy way to distribute these services and information.

Get the full story at www.hubspot.com 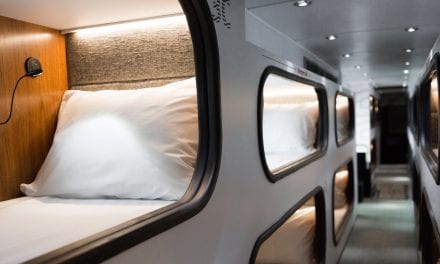 Could A Bus With Sleep Pods Replace Airplanes?

Senior Executives Get More Sleep Than Everyone Else