To this crowd, Mignot had no need to explain what was happening. Excited by the food, Watson was having cataplectic attacks. When he experienced strong emotions, the dog’s muscles went limp and his eyelids drooped. Within seconds, Watson would regain command and lunge for the food. Then, he’d struggle again. At one point, Watson froze for about 30 seconds, allowing Mignot to lift him up — immobile, paws dangled in the air. A gentle tickle awoke the pup, whose tail quickly regained its whapping rhythm. To cope with the attacks, Mignot says, Watson sometimes backs into a surface he knows will support him. Jackson nods knowingly. He tries to ward off his own attacks by shaking or smacking his lips, he says. But unlike Jackson, Watson doesn’t receive medication, Mignot explains. He doesn’t have to go to school or work and he can nap frequently during the day. Again, Jackson nodded, stroking his new friend’s back.

Get the full story at stanford.edu 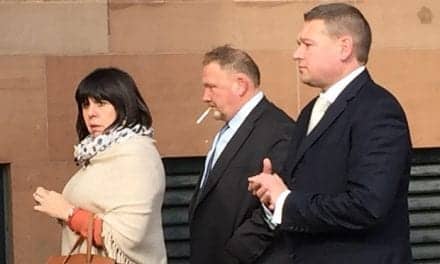 TED Video: The Brain Benefits of Deep Sleep—And How to Get More Of It

The Stages of Sleep and Why They Matter