Alzheimer Dementia and Sleep Disorders: Issues in Diagnosis and Treatment

A report from the Psychiatric Times examines sleep disorders and dementia, including assessment and interventions.

Nearly half of all older adults report difficulties with either initiation or maintenance of sleep.7 As a person ages, sleep decreases in quantity and quality with resulting fragmentation and daytime fatigue. Moreover, disorders and disruptions of sleep are frequently associated with increased cognitive impairments and the likelihood of dementia, which suggests a bidirectional relationship.8 Sleep disorders are particularly problematic in patients with AD because they are associated with increased psychiatric symptoms, daytime irritability, decreased cognitive performance, and increased risk of falls. Recent evidence also shows that increased sleep or sleepiness during the daytime appears to contribute to an increased risk of receiving a diagnosis of AD at 2-year follow-up.9 In addition, patients who have frequent sleep fragmentation also have a 1.5-fold increased risk of AD.10

Get the full story at www.psychiatrictimes.com

What You Should Know Before Trying New Sleeping Pill Belsomra 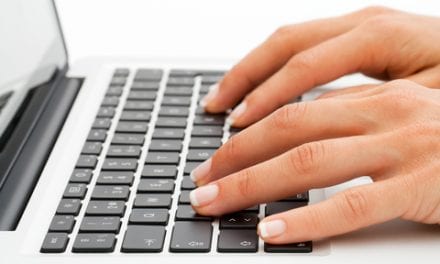 Trouble Sleeping? You Can Treat Your Insomnia Online 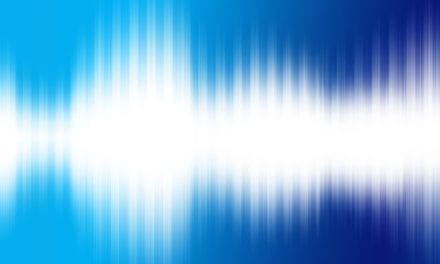 These White Noise Machines Could Change The Way You Sleep