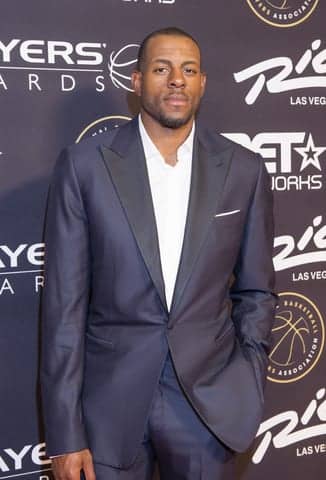 According to The Huffington Post, Andre Iguodala of the Golden State Warriors partially attributes his success on the court to sleep and changing and analyzing his sleeping habits.

The 11-year NBA vet spent the first decade of his professional career prioritizing basically everything, but especially sitcoms, over sleep. He often watched “The Fresh Prince of Bel-Air” through the morning’s earliest hours, per ESPN. On typical nights, Iguodala was amassing only about four hours of sleep; on typical game days, he’d supplement these stints by adding in a three-to-four hour nap at some point before tip-off. But it often wasn’t enough, and exhaustion reigned on and off the court.

Then last season, shortly before his 30th birthday, Iguodala decided enough was enough and approached Keke Lyles, the Warriors’ director of athletic performance, to ask about seeing a sleep therapist. 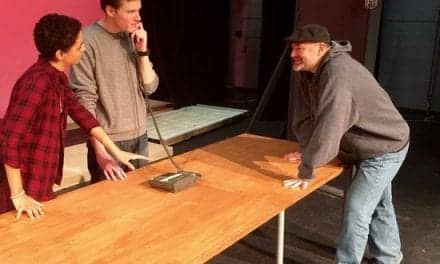