The US Department of Transportation’s Federal Motor Carrier Safety Administration (FMCSA) released the findings of a field study conducted by the Washington State University (WSU) Sleep and Performance Research Center. The study provides evidence that a revised provision in new hours-of-service regulations for truck drivers is more effective at combatting fatigue than the previous version. The new trucking regulations took effect last July.

Hours-of-service safety regulations prescribe that truck drivers may not drive more than 60/70 hours on duty in the most recent 7/8 days. The field study examined a change in the so-called restart provision, which allows drivers to start a new duty cycle after going off duty for at least 34 hours. Under the revised provision, drivers are required to include at least two nighttime periods (from 1 to 5 am) in their restart breaks so that they have enough opportunity for sleep.

“Earlier laboratory studies we have done for FMCSA suggested that the old provision did not provide sufficient sleep opportunity for nighttime drivers whose restart break included only one nighttime period,” says research professor Hans Van Dongen, the principal investigator on the study, in a release. “Our field study has shown that nighttime drivers tended to have a nocturnal sleep schedule during their restart breaks and that adding a second nighttime period therefore allows them additional time for sleep recuperation.”

Congress mandated the field study as part of the Moving Ahead for Progress in the 21st Century Act (MAP-21), which was signed into law by President Obama in July 2012. MAP-21 called for a field study to be completed to expand upon the results of lab studies conducted by the WSU Sleep and Performance Research Center in 2009 and 2010. Those studies provided a scientific basis for the new hours-of-service safety regulations, which were first announced by FMCSA in December 2011.

The WSU Sleep and Performance Research Center completed the recent field study between January and July 2013 in collaboration with Pulsar Informatics, a private firm that develops behavioral alertness technology. The research team outfitted the trucks of participating drivers with technology to measure driving performance metrics, such as lane deviation and speed. In addition, drivers wore wrist activity monitors that measure sleep and wakefulness, and they were provided with portable devices to complete computer-based performance testing.

The field study and the preceding laboratory experiments are part of the Sleep and Performance Research Center’s continuing line of research on the effects of fatigue in around-the-clock operational environments, including transportation. 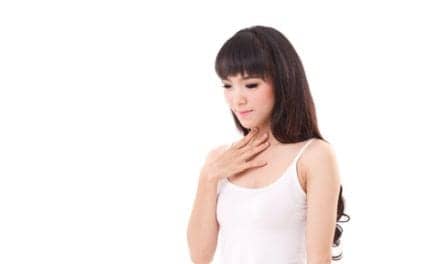 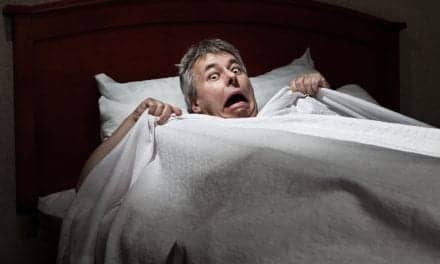 Good Night’s Sleep Could Be Wrong Response to Trauma