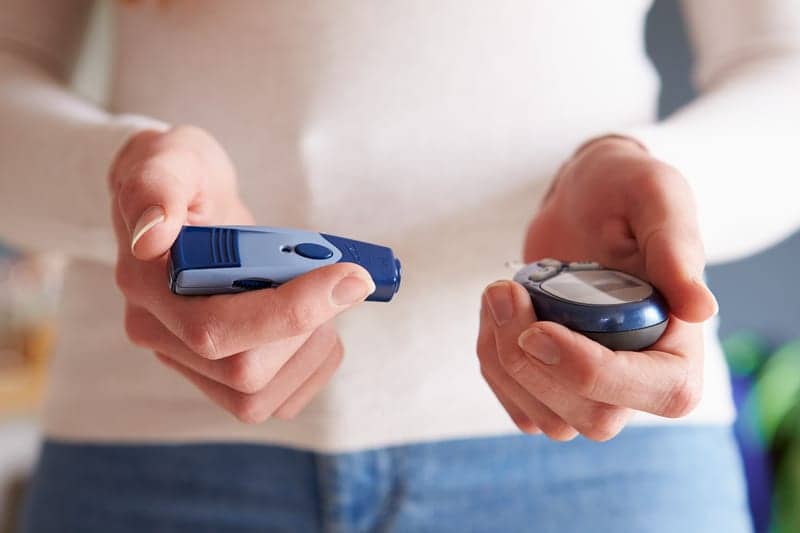 A study by the University of Colorado (CU) shows that the longer people are awake during the time their biological clock is telling them to sleep, the worse their sensitivity to insulin. Insulin sensitivity is a precursor to diabetes.

“We found the longer you are awake during the biological night, the worse your insulin sensitivity is,” says Wright, who directs CU-Boulder’s Sleep and Chronobiology Laboratory, in a release. “This is important because impaired insulin sensitivity can lead to both pre-diabetes and type 2 diabetes.”

While the study participants all ate healthy diets during several days and nights of baseline measurements, they were allowed to eat the types and amounts of foods they wanted during the short-night sleep testing periods in order for the researchers to better understand insulin changes, Wright says. “We found the body is not prepared for food intake during the biological night, nor is it prepared to be physically active,” says Wright. “We are supposed to be resting and recovering during that time.”

A paper on the subject was published online Nov 5 in the journal Current Biology. The study included co-authors from CU-Boulder and from the University of Colorado Anschutz Medical Campus in Aurora, Colorado.

The team tested two groups of 8 healthy men and women in their early 20s, all of whom were given both oral and intravenous tests in which they drank or were infused with a sugary liquid, after which their baseline insulin levels were tested. Insulin helps fat and muscle cells absorb glucose from the bloodstream, lowering blood-sugar levels. Impaired insulin sensitivity occurs when those cells cannot easily absorb glucose, causing the pancreas to produce more insulin.

“Our study and other previous studies have shown sleep loss reduces sensitivity to insulin,” Wright says. “But we also found in this study that the test subjects with sleep loss had to release a lot more insulin to keep their blood sugar levels normal.”

Further testing could reveal a lot more about insulin sensitivity, Wright says. “These were young and very healthy people we studied,” he says. “We don’t know how much this might affect middle-aged or elderly people. One good follow-up study would be to see if improving the sleep of older people could improve their metabolic health.”

First author Robert Eckel, MD, says, “In this study we are dealing with healthy individuals. I think the next step is to test those at a higher risk of diabetes.”

The National Institutes of Health, the Howard Hughes Medical Institute, and the Biological Sciences Initiative/Undergraduate Research Opportunities Program at CU-Boulder funded the study.

“This collaboration was a perfect fit,” says Wright. “The Anschutz Medical Campus researchers are experts in diabetes, obesity, and nutrition, and CU-Boulder has expertise in sleep and circadian rhythms. We needed to bring all these people together to generate this kind of science.” 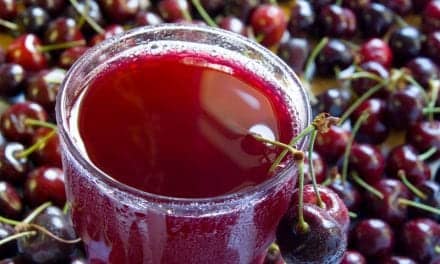 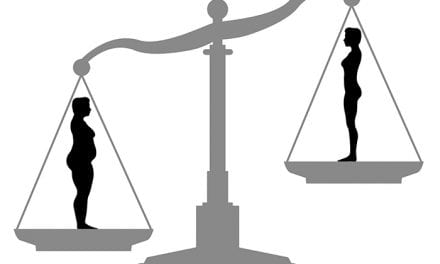