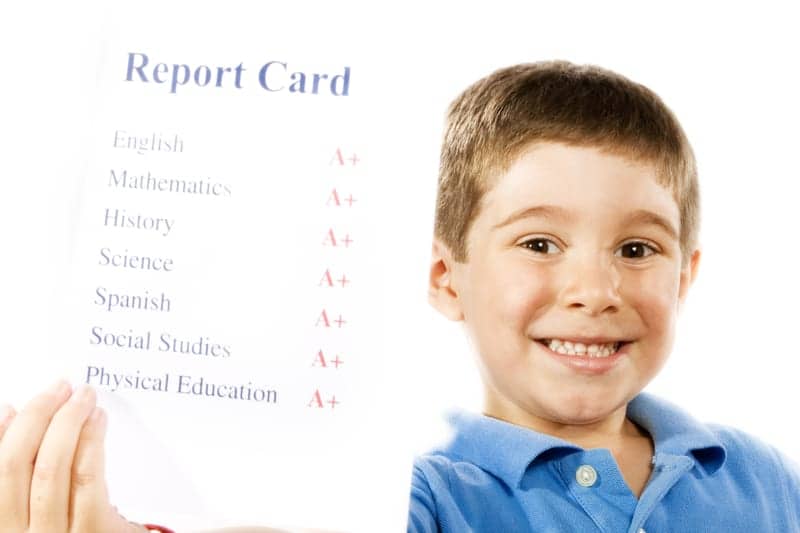 A study by researchers at McGill University and the Douglas Mental Health University Institute in Montreal found that a good night’s sleep is linked to better performance in math and languages–subjects that are powerful predictors of later learning and academic success.

In findings published recently in the journal Sleep Medicine, the researchers reported that sleep efficiency is associated with higher academic performance in those key subjects.

While other studies have pointed to links between sleep and general academic performance, the Montreal scientists examined the impact of sleep quality on report-card grades in specific subjects. The upshot: with greater sleep efficiency, the children did better in math and languages–but grades in science and art weren’t affected.“We believe that executive functions (the mental skills involved in planning, paying attention, and multitasking, for example) underlie the impact of sleep on academic performance, and these skills are more critical in math and languages than in other subjects,” says Reut Gruber, a clinical child psychologist who led the study, in a release.

Low academic achievement in children is a common and serious problem that affects 10%-20% of the population. “Short or poor sleep is a significant risk factor for poor academic performance that is frequently ignored,” says Gruber, who is a researcher at the Douglas Institute and professor in McGill’s Department of Psychiatry.

Gruber’s research team, in collaboration with the Riverside School Board in Saint-Hubert, Quebec, studied 75 healthy children between 7 and 11 years of age. The children’s nighttime sleep was monitored by actigraphy. “We averaged the data over five nights to build the children’s habitual sleep patterns and correlated the data with their report-card grades,” Gruber says.

The Takeaway for Parents

The findings underscore the importance of identifying sleep issues that may otherwise go unnoticed, Gruber says. That doesn’t mean parents need to rush out and have their kids tested at sleep clinics, but it does point to a need for pediatricians to incorporate questions about sleep into routine checkups, she adds.

“I think many kids might have some sleep issues that nobody is aware of,” she says. “And if the pediatrician doesn’t ask about it, we don’t know that it’s there. Regular screening for possible sleep issues is particularly important for students who exhibit difficulties in math, languages, or reading.”

The research was supported by Canadian Institutes of Health Research. 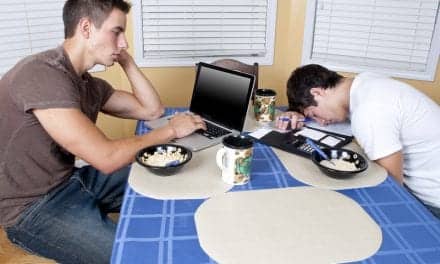 Earnings Up for Vital Signs Inc