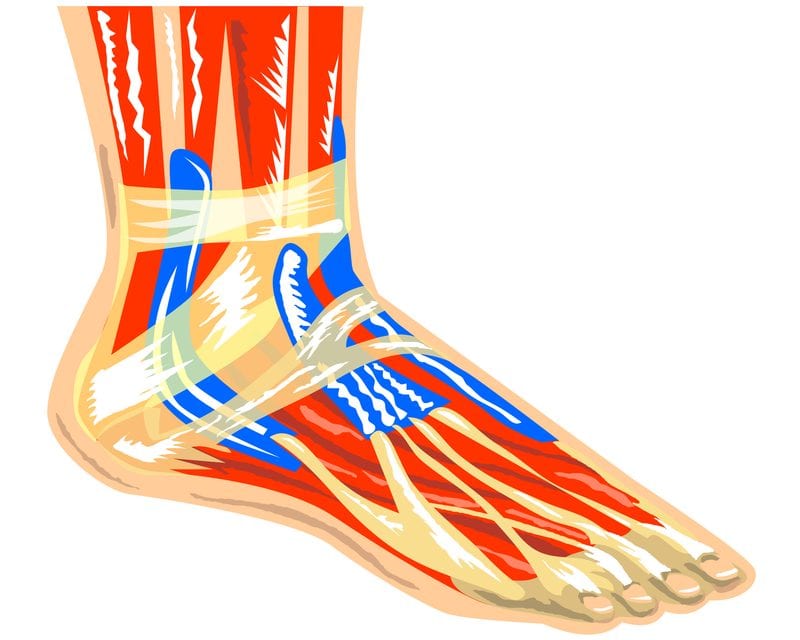 The eight-week clinical trial involved 30 otherwise healthy adults with moderate to severe RLS. Researchers studied Clinical Global Impression responses as well as the mean change in the International Restless Leg Syndrome Study Group Study Scale (IRLSSGS). A meta-analysis was then used to compare the RLS device with three historic studies of the medication ropinirole and a placebo.

The RLS device was designed to put adjustable targeted pressure on two muscles in the foot known to relax symptoms of RLS, the abductor hallucis and the flexor hallucis brevis. Researchers indicate that the pressure produced by the device may also stimulate a dopamine release, similar to massage therapy or acupressure.

“By putting pressure on specific muscles in the feet, we are able to create a response in the brain that relaxes the muscles activated during RLS,” says Phyllis Kuhn, MS, PhD, and the study’s lead researcher, in a release. “It’s a near perfect example of the body regulating itself without drugs, many of which have the potential for significant adverse side effects.”

Drugs including opioids, depressants, and dopamine agonists are used to ease RLS symptoms, but each of these is accompanied by negative side effects such as dizziness, nausea, vomiting, and the added risk of addiction.

“Restless legs syndrome really erodes quality of life because it causes extreme fatigue for many patients. As an osteopathic physician, it’s a challenge to balance the need to restore sleep while preventing additional harm from medication. These results show promise in otherwise healthy individuals for a nonpharmaceutical option that appears to have rather minor, temporary adverse effects for some users,” says Rob Danoff, DO, an osteopathic family physician and program at Aria Health Care in Philadelphia.

Adverse effects were reported by seven patients in the study. The effects included pain (1), pins and needles sensation (2), irritability (3), spasm (1), and warm feet (1). 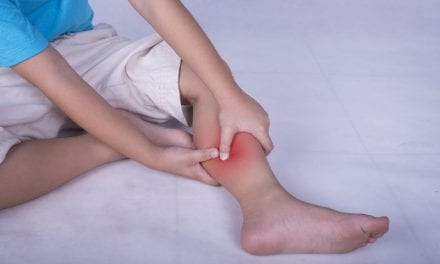