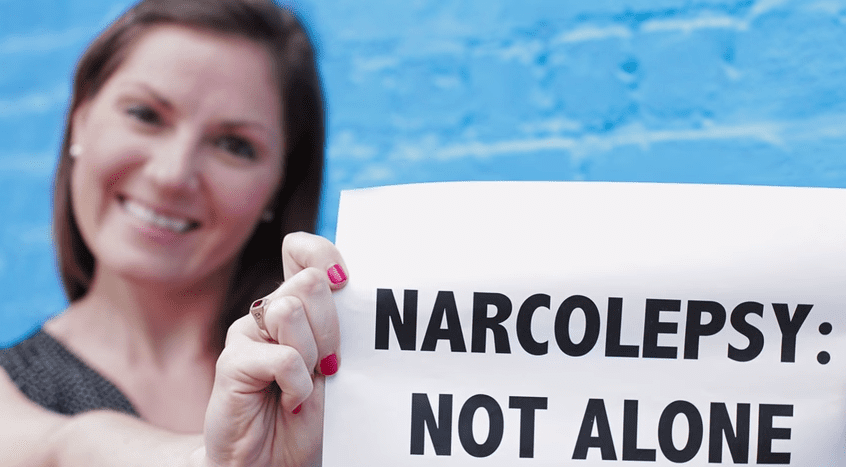 Awareness campaigns have the potential to make a true difference. To wit, the “Ice Bucket Challenge” has raised $88.5 million in donations so far to  The ALS Association (compared to the $2.6 million raised during the same time period last year). In the sleep medicine space, one enterprising patient advocate launched a campaign to raise awareness for the sleep disorder narcolepsy. Just past its 1-year anniversary, the “Narcolepsy: Not Alone” campaign has participants from all 50 states and more than 30 countries.

Julie Flygare, patient advocate and author of Wide Awake & Dreaming, launched the campaign in July 2013 and the promotional video continues to attract patient participants from all over the globe. “Often when I tell people I have narcolepsy, they say they’ve never met anyone with narcolepsy before. I’m not sure that’s actually true,” Flygare says in the video. The campaign’s goals include removing the isolation patients may feel from the disorder and fostering community among narcolepsy patients and supporters.

If you have patients who would be interested in joining the campaign, send them to Flygare’s instructions sheet and printable “Narcolepsy: Not Alone” sign. 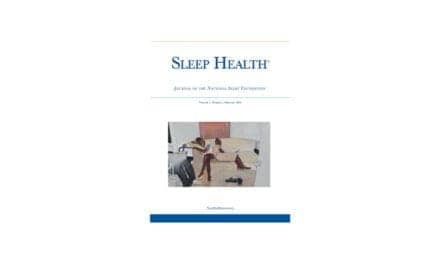 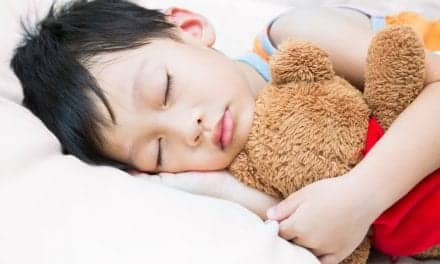