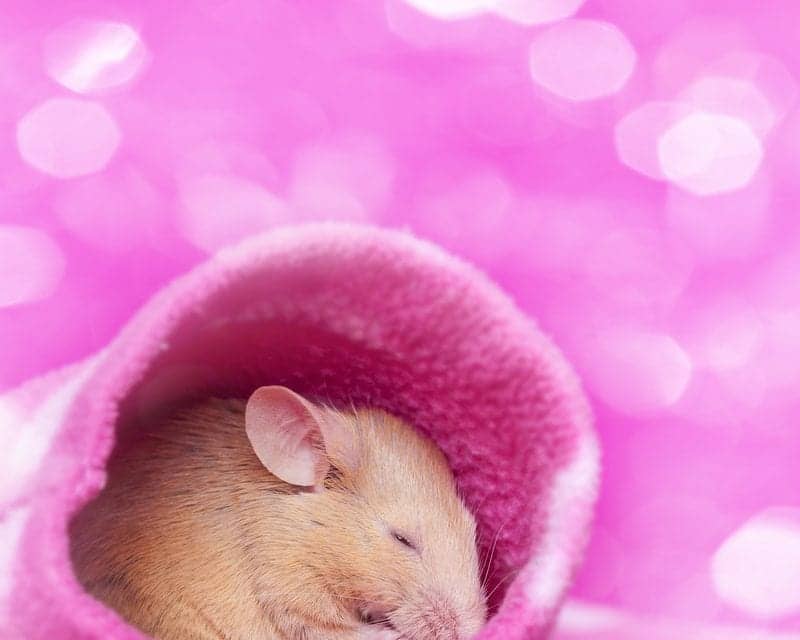 Chemical changes in brain cells caused by disturbances in the body’s day-night cycle may be a key underlying cause of the learning and memory loss associated with Alzheimer’s disease, according to a University of California, Irvine (UCI) study.

Clinical application of this finding may lead to more emphasis on managing the sleep habits of people at risk for Alzheimer’s disease and those with mild cognitive impairment. Study results appear online in the Journal of Alzheimer’s Disease.

People with Alzheimer’s often have problems with sleeping or may experience changes in their slumber schedule. Scientists do not completely understand why these disturbances occur. “The issue is whether poor sleep accelerates the development of Alzheimer’s disease or vice versa,” says Brewer, who’s affiliated with UCI’s Institute for Memory Impairments and Neurological Disorders, in a release. “It’s a chicken-or-egg dilemma, but our research points to disruption of sleep as the accelerator of memory loss.”

In order to examine the link between learning and memory and circadian disturbances, his team altered normal light-dark patterns with an 8-hour shortening of the dark period every three days for young mouse models of Alzheimer’s disease and normal mice. The resulting jet lag greatly reduced activity in both sets of mice, and the researchers found that in water maze tests, the AD mouse models had significant learning impairments absent in the AD mouse models not exposed to light-dark variations and in normal mice with jet lag.

In follow-up tissue studies, they saw that jet lag caused a decrease in glutathione levels in the brain cells of all the mice. But these levels were much lower in the AD mouse models and corresponded to poor performance in the water maze tests. Glutathione is a major antioxidant that helps prevent damage to essential cellular components.

Glutathione deficiencies produce redox changes in brain cells. Redox reactions involve the transfer of electrons, which leads to alterations in the oxidation state of atoms and may affect brain metabolism and inflammation.

Brewer pointed to the accelerated oxidative stress as a vital component in Alzheimer’s-related learning and memory loss and noted that potential drug treatments could target these changes in redox reactions. “This study suggests that clinicians and caregivers should add good sleep habits to regular exercise and a healthy diet to maximize good memory,” he says. 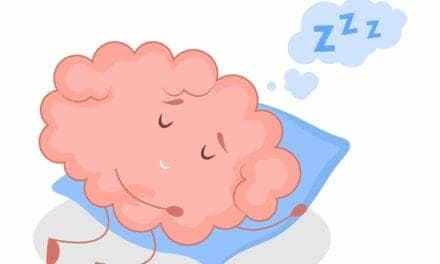 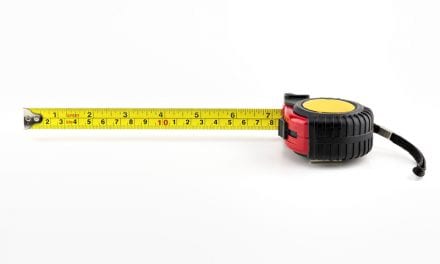