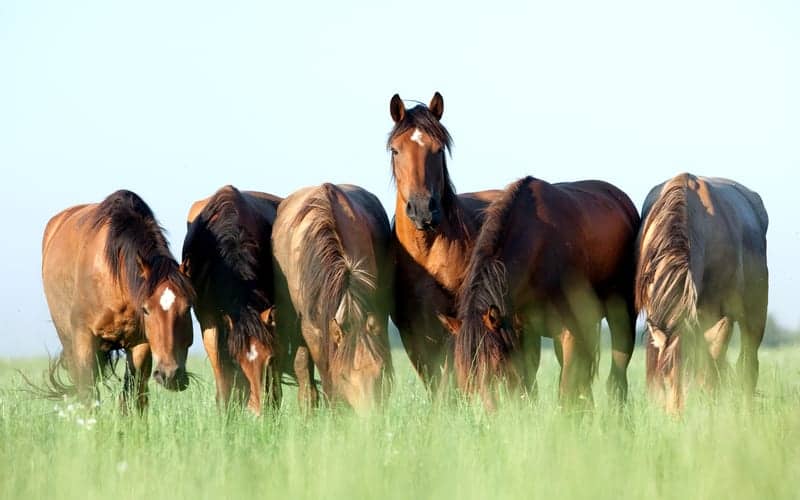 “Our proposed medical device (CCM-D) involves injections of a protein crosslinker to reduce palatal vibrations and airway blockages due to excessive tissue compliance or floppiness. The matrix crosslinking bonds are formed rapidly offering an almost immediate treatment effect,” says Tom Hedman, PhD, CSO of CrossCoat Medical and researcher in soft-tissue biomechanics, in a release. “Our National Institutes of Health funded study was successful in demonstrating the potential effectiveness of genipin crosslink augmentation in a pilot study with a living animal model—horses with an exercise-induced palatal obstruction and snoring disorder (DDSP). The single dose level that was evaluated in the pilot study demonstrated varying levels of effectiveness in the DDSP horses with all of the horses showing a reduction of snoring volume and two of the three horses apparently fully ‘cured’ by the treatment. The overall goal of these studies is to provide information and data for an inexpensive, immediately effective, safe, and lasting means to eliminate severe snoring and obstructive sleep apnea in humans.”

(CrossCoatMedical.com features audio recordings of a horse while exercising, pre- and post-treatment, documenting the snoring loudness, palate displacement, and gaps in breathing.)

Hedman says, “The technology being developed by CCM is effective within hours after application. Through the addition of numerous, permanent, chemical bonds, the device significantly stabilizes the tissue, reducing floppiness and increasing durability for immediate and long-term treatment of common problems such as snoring and OSA.”

According to Lyle Hawkins, CEO of CrossCoat Medical LLC, “Virtually all of the treatments offered in the market don’t cure the problem, they only mask it. And, the surgical options are very painful. We’re on track to offer a simple and virtually painless option for snoring/OSA.”

No Compensation for Lost Sleep