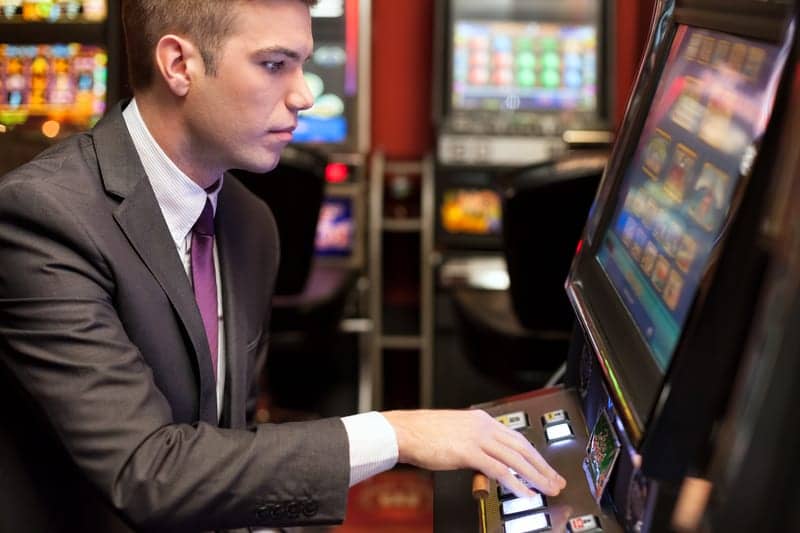 Dopamine receptor agonist drugs, used to treat restless leg syndrome, Parkinson disease, and hyperprolactinemia, have been linked to unusual and severe impulse control disorders, including pathological gambling, hypersexuality, and compulsive shopping, according to a new study.

The study, published in JAMA Internal Medicine, says that over a 10-year period, there were 1,580 adverse drug events reported in the United States and 21 other countries that indicated impulse control disorders in patients, including 628 cases of pathological gambling, 465 cases of hypersexuality, and 202 cases of compulsive shopping. The total included 710 events associated with dopamine receptor agonist drugs and 870 events for other drugs.

The 710 reports (44.9%) for dopamine receptor agonist drugs occurred among patients with a median age of 55 years and who were mostly male (65.8%). About half of the reported events happened in the United States. The medications had mostly been prescribed for Parkinson disease in 438 events (61.7%) and restless leg syndrome in 169 events (23.8%). 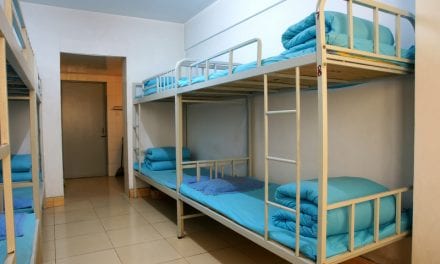 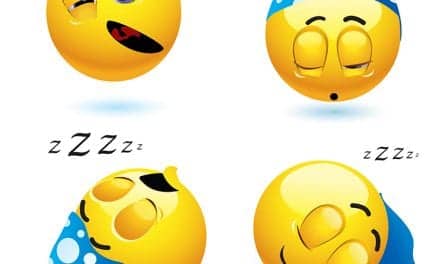