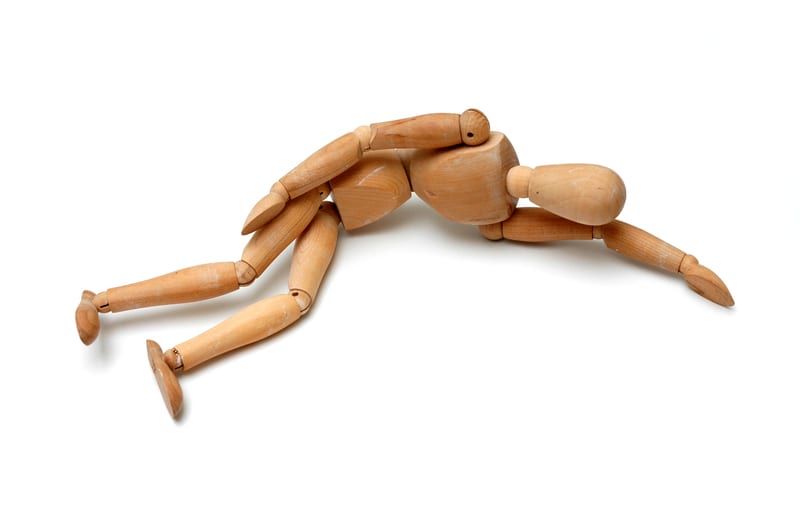 Some people with narcolepsy do not develop cataplexy until years, or even decades, after the onset of other telltale symptoms (or they never develop the muscle weakness at all). When physicians ask the right questions about the disorder’s other symptoms, narcolepsy can be diagnosed more quickly.

Since narcolepsy was first described more than 135 years ago, researchers have pulled back the veil of mystery that surrounded it. We now have a better understanding that narcolepsy arises from the deficiency of the brain cells that make hypocretin, but there’s still much room for error when it comes to identifying and diagnosing this neurological sleep disorder. How do we avoid misdiagnosing narcolepsy? It’s a question scientists, sleep physicians, and patients all hope to come up with an answer for.

About half of narcolepsy patients may live with the disorder for 10 to 15 years after the first symptoms appear before receiving a correct diagnosis. One of the biggest contributors to a delayed diagnosis is that the major symptoms of narcolepsy—excessive daytime sleepiness, cataplexy, hypnagogic hallucinations, sleep paralysis, and disturbed nighttime sleep—don’t always appear in every patient. While it’s easy to diagnose a patient with narcolepsy who exhibits obvious cataplexy, doctors often struggle with diagnosing patients who have narcolepsy without the muscle weakness/paralysis.

“The problem is that many patients who have excessive daytime sleepiness are not also queried about things like hypnagogic hallucinations, sleep paralysis, or cataplexy but rather are misdiagnosed with having fibromyalgia/chronic fatigue syndrome, depression, or ADD [attention deficit disorder], even if there is co-existing sleep-disordered breathing,” says Todd Swick, MD, FAAN, FAASM, medical director for Neurology and Sleep Medicine Consultants in Houston, Texas. “The other important issue is that the average patient with narcolepsy who developed symptoms of excessive daytime sleepiness in their late teens or early 20s can have between a two- and a four-year delay in the onset of cataplexy after the onset of excessive daytime sleepiness.”

What’s concerning sleep physicians like Swick is that cases of a delayed onset of cataplexy in narcolepsy patients most often contributes to the delayed diagnosis of narcolepsy, which can have devastating consequences for some patients.

“I’ve even had a small number of patients in whom it’s been 40 years between the onset of excessive daytime sleepiness and the onset of cataplexy,” Swick says.

There isn’t a unifying theory that explains why cataplexy could appear years after a patient first has excessive daytime sleepiness, but some research suggests that genetic and environmental factors play a role in determining the severity of narcolepsy symptoms as well as the age of symptom onset.

But even if cataplexy does not manifest early on (or at all), doctors do have the diagnostic tools available to identify narcolepsy, especially if they’re asking the right questions.

“I think the idea that sleep doctors need to always have in the back of their mind is that narcolepsy is not as uncommon as they think,” Swick says. “I see so many sleep doctors who say, ‘I don’t see narcolepsy,’ but it might be that they just don’t think about it much and so they don’t recognize it.”

Because many sleep doctors treat patients with sleep apnea, Swick says it’s easy to put patients on CPAP first for sleep apnea, but it’s extremely important to consider and test for narcolepsy if the patient remains sleepy in spite of adequate CPAP compliance. 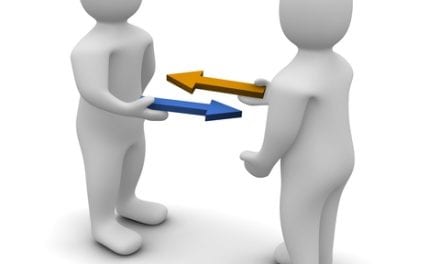