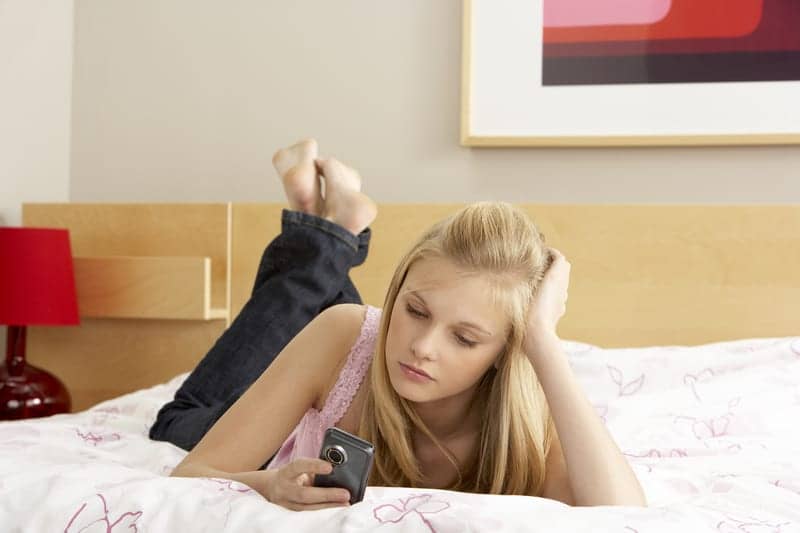 Teenagers who routinely snuggle up in bed at night with their computer or mobile phone are more than twice as likely to be sleep deprived than other adolescents, research shows.

A web-based survey of about 11,500 young Australians by the Woolcock Institute of Medical Research in Sydney has revealed the relationship between electronic devices and sleeping patterns.

The results show device use is high among this tech-savvy sample of 11 to 17 year olds, with over 70% reporting two or more devices could be found in their bedroom at night.

Almost half of those questioned used a mobile phone in bed a few nights a week, while 39% did the same with their computer. More importantly, researchers found a strong link between device use and different sleep patterns.

“Teenagers who used their computers in bed almost every night of the week were 2.5 times more likely to have a short sleep on weekdays than teens who didn’t use the devices,” says Dr Nathaniel Marshall, Woolcock epidemiologist and leader of the study, published this week in the journal PLOS ONE, in a release.

“Heavy cell phone users were affected too, with those who used these devices regularly in bed 2.5 times more likely to wake later in the weekends.”

Even just using these devices in bed a few times a week had a damaging effect on sleep; however, less frequent use was deemed harmless.

Marshall says these and other findings suggest nighttime technology use is harmful for both sleep and circadian systems, and may be hurting teen health and learning potential.

“We know from other research that short sleeps and irregular sleep schedules can leave people feeling tired and low, and it can be detrimental to their physical health and ability to learn too,” he says.

Explaining what could be behind the problem, the researchers say light emitted by computers, mobile phones, and TVs is known to suppress the sleep hormone melatonin and delay sleep/wake patterns. Computers and mobiles are also interactive, keeping the user alert and disrupting sleep by creating a learned association between the bed and wakefulness.

One potential driver could be FOMO—fear of missing out—which keeps young people hooked up to the Internet long after they should have gone to sleep. “We suspect that many of these overtired kids are driven to stay up late texting, chatting, and gaming with mates on their phone, computer, or tablet just so they’re in the loop with what’s going on.”

Marshall cautions about only interpreting the results this way. Instead of the devices causing the sleep troubles, it’s possible that the most hardcore device users are night owls who turn to their computers or phones to help fill in the time before they can fall asleep.

“These may be the same type of kids who, a century ago, were up reading by candlelight till 2 AM, or 50 years ago were listening to AM radio. Now these kids have tech gadgets instead, just another tool to help pass the time late at night when although you know you should be sleeping, you just can’t.”

Whatever the reason, the results clearly show that kids with the heaviest device use are those that are most sleep deprived.

There is some good news among the findings, Marshall says. “We found just having the stuff in your bedroom won’t ruin your sleep. You have to be using it to be affected.” This is contrary to sleep hygiene advice that generally recommends devices be removed from all bedrooms.

Woolcock specialists urge parents with concerns about their children’s sleep to seek help.

The institute runs an interdisciplinary Paediatric Sleep Clinic, with in-house sleep psychologist and co-author of the research paper, Dr Amanda Gamble, saying an increasing number of teens with sleep troubles were walking through her doors.

“We know sleep is a major problem for young Australians who have to balance very busy school schedules, family commitments, sporting activities, and, of course, their social lives,” Gamble says.

“They’ve got early starts and late finishes, often spent curled up in bed with their iPad or iPhone or some other device that keeps them connected until the wee small hours.”

Given this climate, it’s unsurprising that seven in every 10 teenagers suffer from sleep deprivation. Gamble says virtually none see an expert to treat the problem.

“That’s a shame as treatment helps these kids beat many of the problems associated with sleep deprivation, like anxiety, depression, risk-taking behaviors, and obesity.” 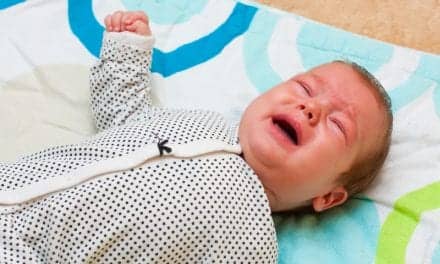 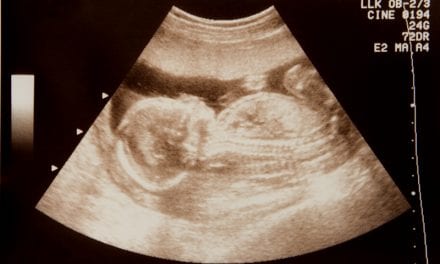 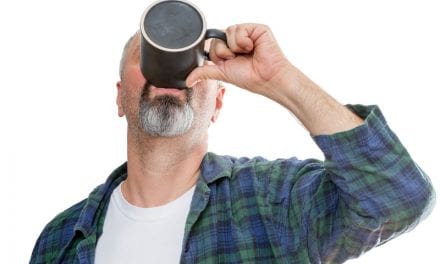 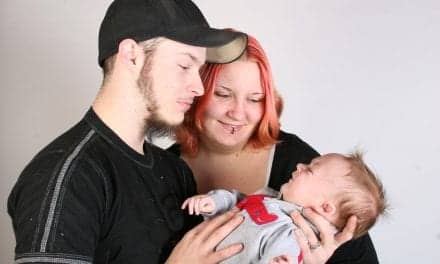