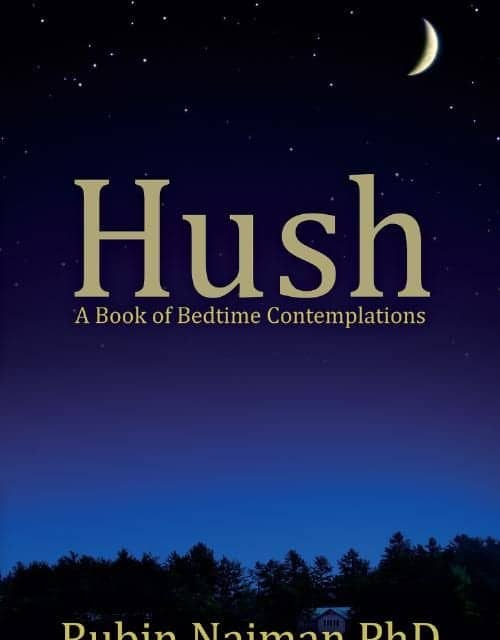 Sleep has been abducted from its natural home in our personal lives and become exceedingly medicalized, argues Dr Rubin Naiman. He believes conventional medical approaches have fallen short by over emphasizing objective views of sleep while virtually ignoring the personal spiritual experience of the sleeper.

“Just as the natural childbirth movement arose to counter the medicalization of pregnancy and childbirth,” Naiman says in a release, “we’re in dire need of a natural sleep movement to counter the appropriation of sleep by the healthcare industry.”

Naiman is the sleep and dream specialist and clinical assistant professor of medicine at the University of Arizona Center for Integrative Medicine, directed by Dr Andrew Weil. Weil has described him as “a pioneer in integrative sleep and dream medicine.”

Naiman’s new book, Hush: A Book of Bedtime Contemplations, offers an alternative, integrative approach to sleep. It encourages readers to reclaim authority over and responsibility for their sleep by recognizing its “essential spiritual dimensions,” a release states. As a complement to conventional medical perspectives, Hush invites readers to reconsider our preconceived notions and approach sleep mindfully, with humility, and willingness to learn directly from it.

“This isn’t just a book of concepts and strategies,” says Naiman, “but one of readily digestible bedtime snacks for the soul.” Although it offers numerous sleep tips, Hush is billed as a book of sleep transformation. Its advice is not so much intended to provoke deep analysis, but to invoke deep sleep.

After establishing sleep health programs at Canyon Ranch and Miraval Resorts, Naiman joined The Center for Integrative Medicine more than a decade ago where he trains medical residents and physicians in his approach.

Hush will be released this month. 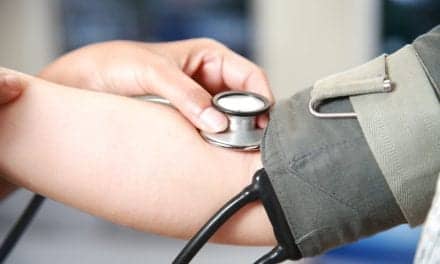