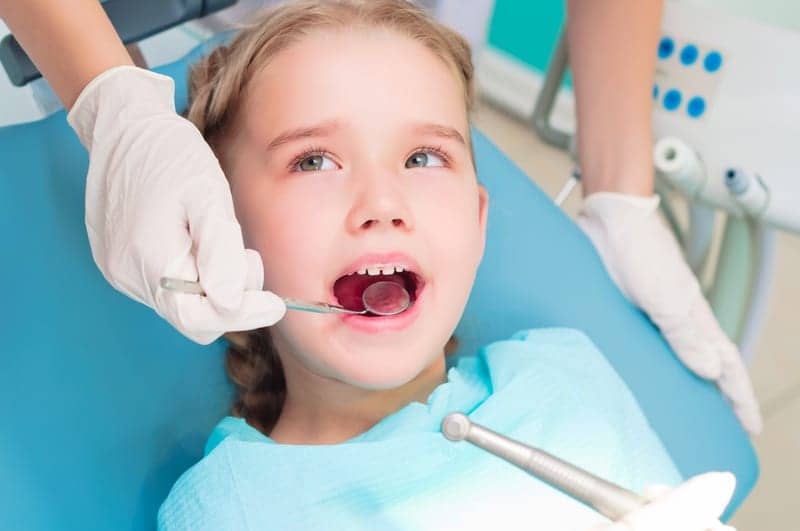 A team of researchers set out to test the effectiveness of MAAs among children suffering from OSA.

In 2015, a group of researchers at the University of Campinas in São Paulo, Brazil, undertook a yearlong study to test the effectiveness of mandibular advancement appliances (MAAs) among pediatric obstructive sleep apnea (OSA) sufferers. The team first published their results in the March 2016 issue of Medicina Oral Patologia Oral y Cirugia Bucal.

Their efforts were led by postdoctoral researcher Almiro-José Machado-Júnior, DDS, PhD. In an interview with Sleep Review, Machado-Júnior cited the importance of diagnosing and treating sleep-disordered breathing as early in life as possible.

“OSAS [obstructive sleep apnea syndrome] during childhood leads to significant physical and neuropsychomotor impairment. Cognitive problems and mouth breathing have been associated with OSAS in childhood,” Machado-Júnior says. “Thus, it needs to be recognized and treated early in order to avoid or attenuate the chronic problems associated with OSAS, which are deleterious to a child’s development.”

The study ultimately included 16 children from a field of 97; researchers excused prospective participants presenting craniofacial malformation, underbite, overbite, or obesity, as well as those who had undergone otorhinolaryngological surgery or orthodontic, orthopedic, or phonotherapeutic treatment.

The remaining subjects were randomly divided into experimental and control subgroups. The mean age of the experimental group was 8.13 years; for the control group, 8.39 years. Members of the experimental group were fitted with MAAs, which were to be removed only for meals and cleaning. Their parents and caretakers were asked to return for monthly visits, primarily to ensure the devices were properly maintained. Members of the control group received no treatment for OSA.

The results appear to back the “limited evidence” cited by the researchers that MAAs, which are typically prescribed to children for occlusal correction, tend to reduce AHI as a beneficial byproduct of their intended purpose. But unlike adult patients, for whom the appliances have only proven to offer short-term results (while the patient is wearing the device), pediatric patients could potentially enjoy a lifelong benefit from mandibular advancement.

“It is expected that it will not be reversible in children because there is correction of the maxillo-mandibular relationship,” Machado-Júnior explains.

Naturally, the study’s small sample size and relatively brief duration leaves ample room for further research. At this point, there is no telling whether the effects of MAA treatment for pediatric OSA will or can be permanent.

“OSAS, because of its multifactorial etiology, may have a resurgence in adulthood, and some studies already demonstrate this fact,” Machado-Júnior says. “However, new studies are needed to evaluate orthodontic/orthopedic treatments—rapid maxillary expansion and MAAs—in the long term.”

Tariq Kamal is a media consultant with Acumen Media.