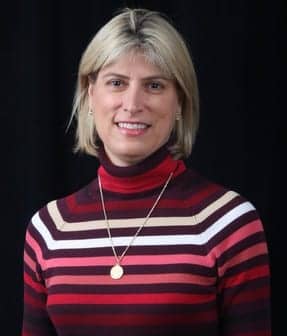 Mariana Figueiro, Lighting Research Center (LRC) Light and Health program director and professor at Rensselaer Polytechnic Institute, will speak at TEDMED, September 12, 2014 at the Kennedy Center in Washington, DC. During the talk, she will reveal surprising facts about the effect of light—its presence, its absence, and its patterns—on human health and wellbeing.

Humans need to be exposed to a sufficient amount of light of the right spectrum, for a sufficient amount of time, and at the right time, for the circadian system to remain synchronized with the 24-hour day. Light can be used to improve sleep, alertness, and performance, along with overall health and wellbeing among the general population, and in populations with rigorous work schedules, such as US Navy submariners and NICU nurses.

One of Figueiro’s flagship projects is the 24-hour lighting scheme for elders, including those with Alzheimer’s disease. The lighting scheme delivers high circadian stimulation during the daytime and low circadian stimulation in the evening, along with nightlights designed to reduce falls. The scheme has been installed in several elder care facilities in New York State with excellent results.

Figueiro has recently been promoted from associate professor to full professor at Rensselaer. Last year, she was elected Fellow of the Illuminating Engineering Society. She is the recipient of the 2007 NYSTAR James D. Watson Award, the 2008 Office of Naval Research Young Investigator Award, and the 2010 Rensselaer Polytechnic Institute James M. Tien ’66 Early Career Award for Faculty. She is the author of more than 60 scientific articles in her field of research, along with the AARP-sponsored publication, Lighting the Way: a Key to Independence, which provides guidelines for the design of lighting for older adults. Figueiro’s research is regularly featured in national media including The New York Times, The Wall Street Journal, Scientific American, Forbes, The Economist, Huffington Post, LD+A, Architectural Lighting, and NPR.

In 2013 Figueiro launched the Light and Health Alliance, a collaborative initiative to bridge the science of light and health to practical applications, and to provide objective information based on basic and applied research. In addition, she leads the Light and Health Institute, a two-day, hands-on seminar, to teach the many ways in which light affects, and can be used to improve, health and wellbeing. 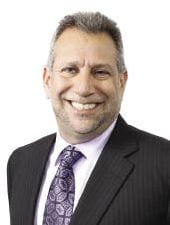 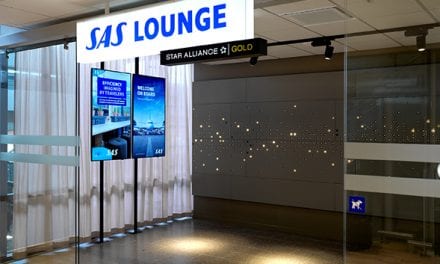