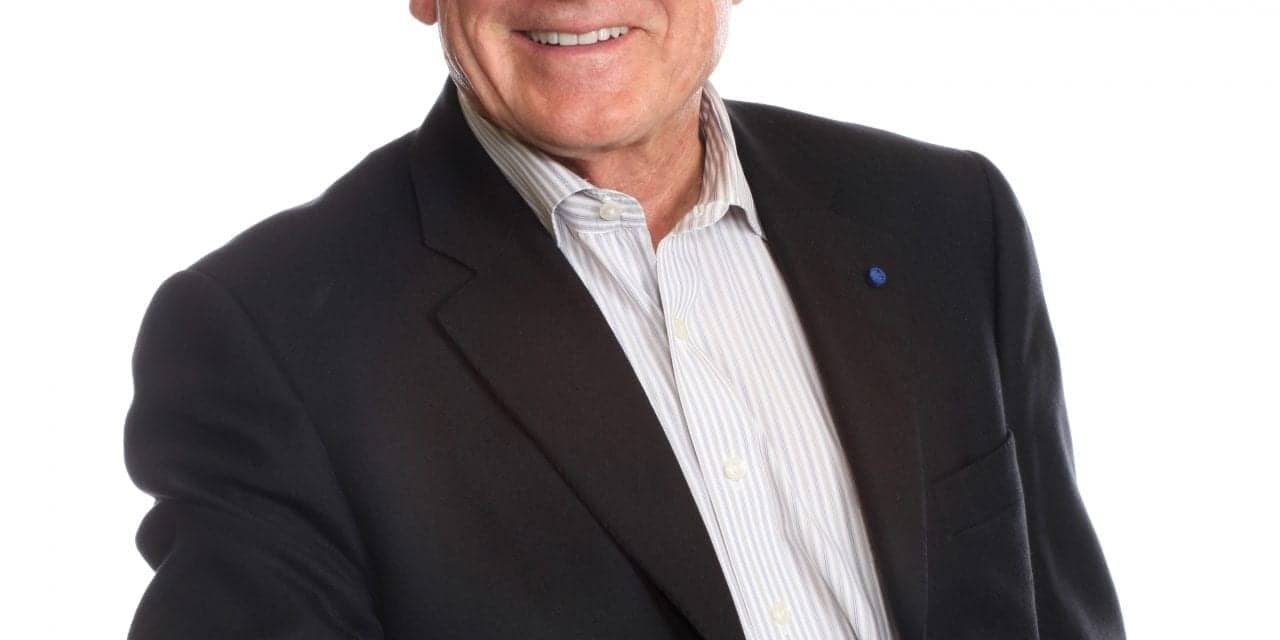 The company’s founder has raised awareness of sleep-disordered breathing to new heights and continues to fund research that delves into the comorbidities of sleep apnea.

Peter C. Farrell, PhD, has raised more consumer awareness of sleep apnea in the past two decades than many of his peers. But the Australian-born founder of ResMed says that, in the marathon to move the fields of sleep and respiratory medicine forward, he is only just lacing up his shoes.

Farrell’s recent induction into the CONNECT Entrepreneur Hall of Fame, a prestigious honor that recognizes innovative technology and life sciences innovators in San Diego County (where ResMed is headquartered), afforded him the opportunity to reminisce to Sleep Review on some his biggest accomplishments and tell us what he’s focusing on for his next lap: raising awareness about the comorbidities that go hand in hand with sleep-disordered breathing (SDB).

“Treating sleep-disordered breathing is the Holy Grail,” Farrell told us. Researchers have linked untreated SDB to hypertension, diabetes, stroke, heart failure, depression, and chronic obstructive pulmonary disease (COPD). Farrell contends if patients have their SDB treated, these severe comorbidities may be avoided, saving many lives (not to mention the healthcare dollar savings). “It’s disease prevention,” Farrell says. “We can stop a terrible path to premature deaths.”

To move comorbidities research forward, Farrell’s family foundation and the ResMed Foundation spend several million dollars a year funding clinical studies all over the globe. The Foundation is currently focusing on studies targeting the association of SDB and its impact upon cardiac disease, occupational health and safety, diabetes, stroke, perioperative deaths, and COPD.

Back in 1989 when Farrell founded ResMed, sleep apnea was relatively unknown and unstudied. Farrell originally employed his chemical and biomedical engineering expertise on kidney-related technologies, but his interest in SDB was sparked when he was introduced to Colin Sullivan, whose name is now well known as the inventor of the CPAP. At the time, Sullivan, MBBS, PhD, FRACP, had a primitive working CPAP, which Farrell describes as looking like something Darth Vader might use and “sounding like a freight train.” But a video Sullivan showed Farrell of a sumo wrestler with sleep apnea having his heart rate and blood pressure normalize when using the device convinced him this machine was the real deal. “Sullivan said he thought about 2% of the population suffered from this ‘snoring sickness,’” Farrell says. “The company I was working for at the time estimated a prevalence of 0.2% for kidney disease we were focused on, and we had a billion dollar business from that!” Of course, sleep apnea is now estimated to affect a much larger percent of the population and treating it has indeed proved to be big business.

Farrell eventually purchased what would become ResMed from his employer and has led the company to great success. In the first year, ResMed lost a quarter of a million dollars. In its third year, it turned a profit. Now ResMed’s revenues are around $1.5 billion, and the company is celebrating its 25th anniversary this year.

Farrell meanwhile remains focused on the future. He continues to funnel time and money into driving the science behind SDB treatment and  creating CPAPs and interfaces whose weight, sound emissions, and appearance are leaps and bounds above the original ones he witnessed decades ago.

In addition to his work with ResMed, Farrell has served the San Diego community through other philanthropic efforts including his support of STEM education programs, the Preuss School at UC San Diego, Barrio Logan College, Monarch School, High Tech High, San Diego Center for Children, and the Museum of Contemporary Art, the San Diego Opera, the San Diego Zoo, the Sulpizio Center at UCSD, and both UCSD and USD in general. 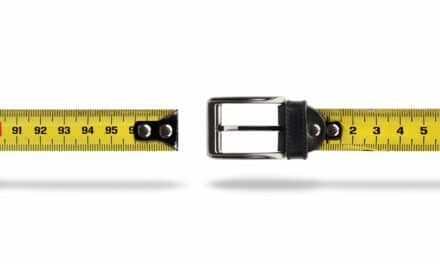 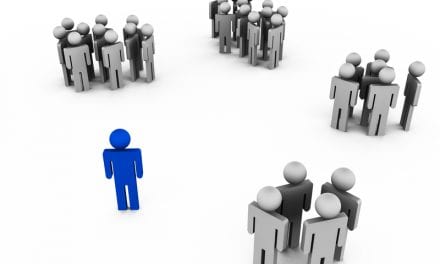