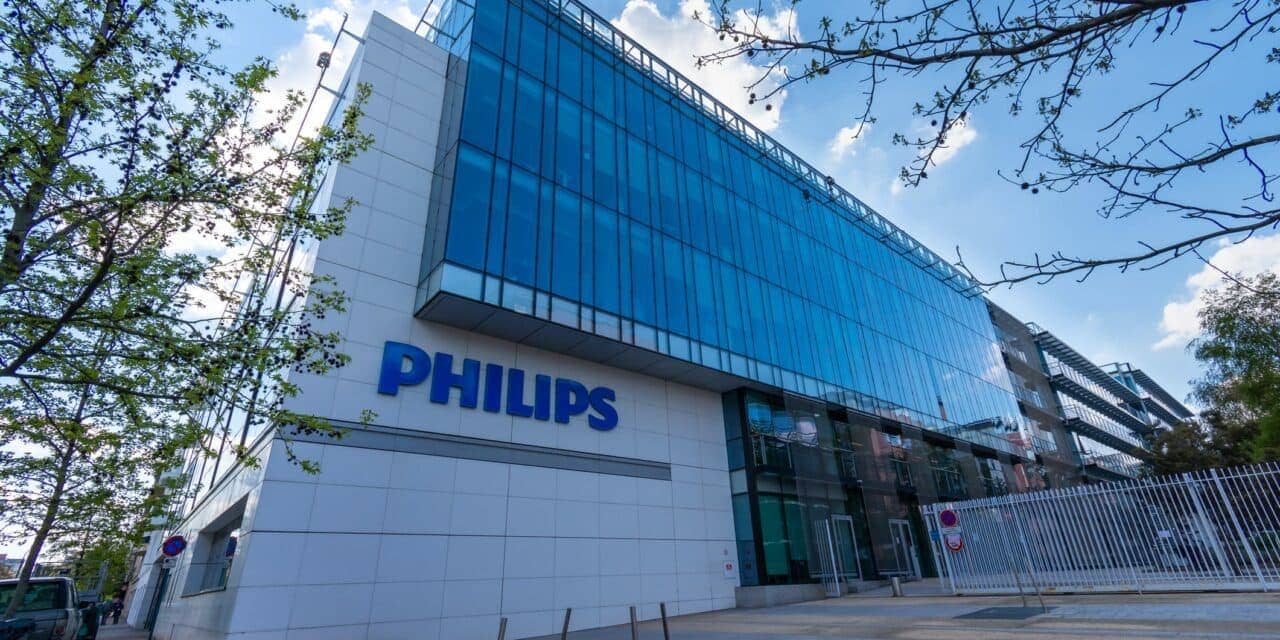 NBC: The Food and Drug Administration (FDA) announced it has received more than 100 reports of deaths associated with the recalled CPAP machines.

This latest revelation comes after the company behind the recalled CPAP machines – Philips Respironics, a subsidiary of the company Royal Philips – recently informed shareholders it was served subpoenas by the U.S. Department of Justice, as part of an ongoing investigation into the Respironics recall.

The worldwide voluntary recall by Philips of CPAP, BiPAP and ventilator devices was first announced nearly a year ago in June of 2021 after the company said there was a noise-abatement carcinogenic foam inside the device that could breakdown, and be unknowingly inhaled by its user. The FDA quickly labeled the recall as a Class One: a designation reserved for the most serious kind of recall.

FDA investigators later reported the recall impacted more than 15 million devices worldwide. So many sleep apnea patients across the globe relied on the devices covered under the recall that Philips said it did not have enough parts to repair or replace devices immediately, leaving some patients without many options.

Since April 2021, the FDA said it has received “more than 21,000 medical device reports (MDRs)” associated with the breakdown of the noise-abatement foam inside Philips Respironics ventilator, BiPAP and CPAP devices. Those MDRs include 124 reports of deaths associated with Philips’ recalled devices, the FDA said.

MDRs are a post-market surveillance tool used by the FDA to monitor medical devices, including reports of device-associated malfunctions, injuries or deaths. These MDRs to the FDA include both mandatory reports from Philips as well as voluntary reports from health professionals, consumers, and patients, an FDA spokesperson said.

Get the full story at nbcchicago.com.

How to Get Bad Sleep Back on Track