Schools Week reports that the international Teensleep study is looking for schools to participate in a study on later school start times.

The Universities of Oxford and York, along with Durham University, have launched the Teensleep study, funded by the Education Endowment Foundation and the Wellcome Trust, and are looking for schools to take part.

For the purposes of the study, schools taking part will be split randomly into four groups. The first group will delay the time at which their year 11 pupils start, the second will provide sleep education to pupils starting at their regular time, the third will delay the start time and provide sleep education and the fourth will make no changes at all.

Adam Jowett, the Oxford academic who is co-ordinating the study, told Schools Week that although only one school had so far signed up, it was “early days”, and he encouraged others to come forward.

Researchers will monitor sleep patterns in a sub-sample of pupils in each school with a device worn on the wrist. The watches give an accurate measure of sleep, allowing the team to investigate whether sleep length improves as a result of the interventions.

View the full story at www.schoolsweek.co.uk 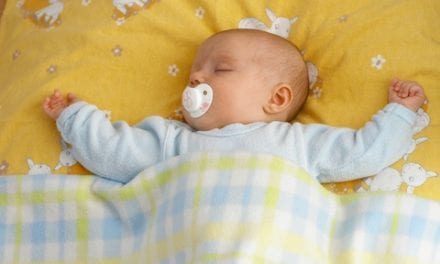 Want to Lose Weight? 4 Ways Enough Sleep Can Help You!