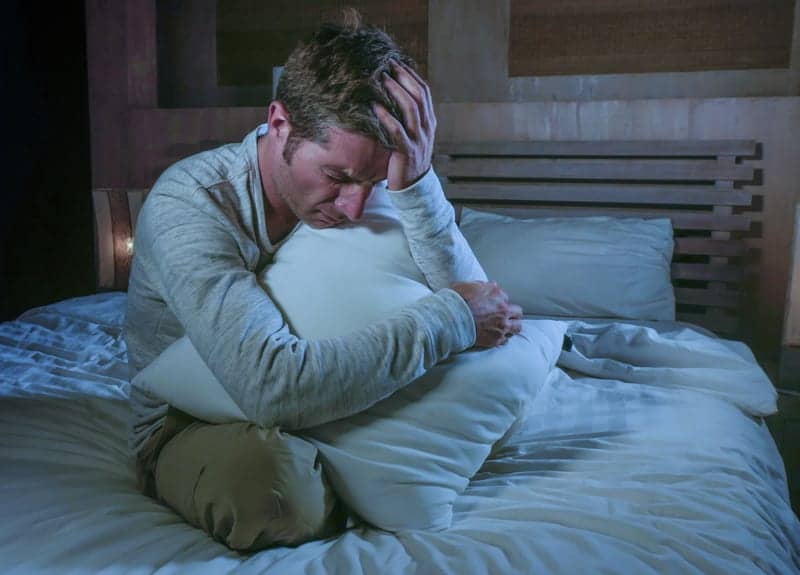 Using data from the Sleep Apnea Cardiovascular Endpoints (SAVE) trial led by Flinders University, the new study has found a significant decrease in cases of depression after patients received CPAP treatment for their sleep apnea.

This is the largest trial of its type and one of few studies reporting such an effect, according to senior author Doug McEvoy, MBBC, FRACP, a professor at Flinders University.

From detailed analysis of the SAVE data, Flinders University experts and collaborators at the George Institute have found that CPAP for moderate-severe OSA in patients with cardiovascular disease has broader benefits in terms of preventing depression, independent of improved sleepiness.

Prior studies investigating the effect of CPAP on mood with various experimental designs and length of follow-up periods have yielded heterogenous results.

“Patients who have had a stroke or heart attack are prone to suffer from low mood and are 2 to 3 times more likely to develop clinical depression, which then further elevates their risk of future heart attacks and strokes,” says SAVE principal investigator McEvoy, about the paper just published by The Lancet in EClinicalMedicine.

With up to 50% of patients with cardiovascular disease likely to have OSA, the study is “welcome news that treatment of OSA substantially relieves cardiovascular patients’ depressive symptoms and improves their wellbeing,” he says.

The paper’s first author, Danni Zheng, PhD, from the George Institute for Global Health, says the 2,687 OSA patients enrolled in the SAVE trial were based solely on their history of cardiovascular disease and not on their current mood status.

“After following them for an average of 3.7 years, we found that CPAP provided significant reductions in depression symptoms compared with those who were not treated for OSA. The improvement for depression was apparent within six months and was sustained,” Zheng says.

As expected, those with lower mood scores to start with appeared to get the greatest benefit.

“Our additional systematic review which combined the SAVE study findings with previous work provided further support of the treatment effect of CPAP for depression,” Zheng says.

How a Warm Shower Before Bed Affects Your Sleep