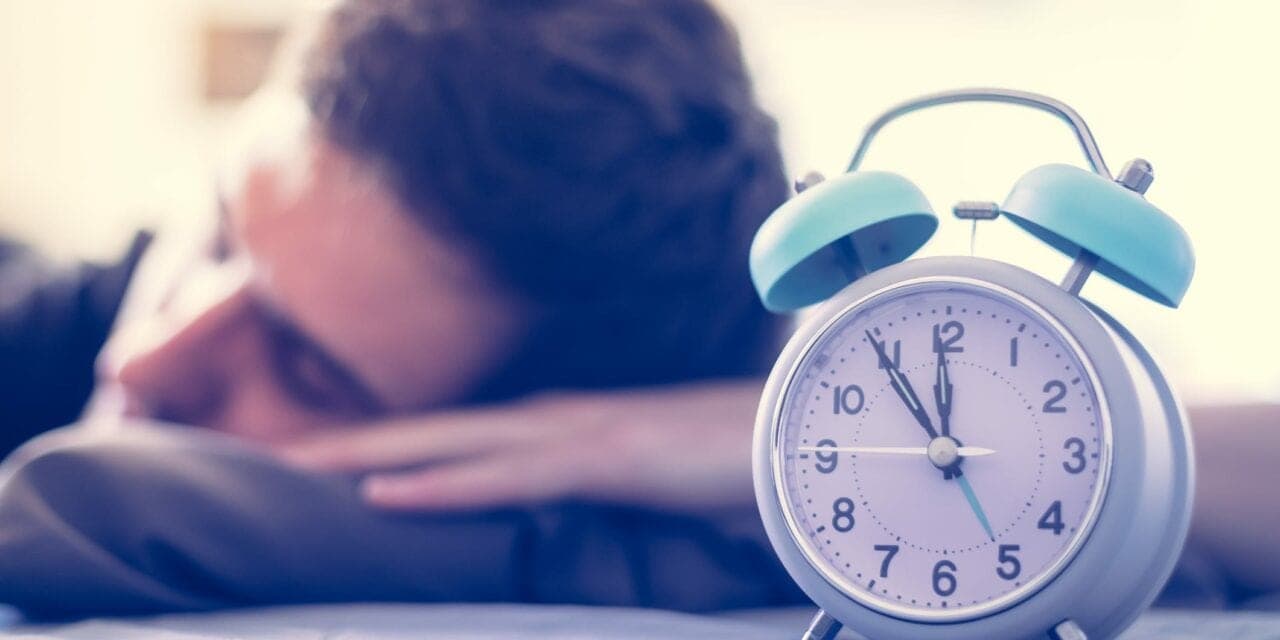 Medscape: Solriamfetol (Sunosi) is a dual-acting dopamine and norepinephrine reuptake inhibitor for the treatment of persistent daytime sleepiness in adults.

1. Sunosi improves wakefulness in people with obstructive sleep apnea (OSA) and narcolepsy: A clinical trial found that people who took Sunosi remained awake longer and experienced a decrease in sleepiness during the day compared to people who received placebo. One 12-week study found that 89.7% of those with OSA who took 150 mg of Sunosi experienced an overall improvement of symptoms at the end of the trial, compared to 49.1% of those who received placebo.

2. Don’t mistake Sunosi for caffeine in a pill: Some people might regard Sunosi as caffeine in pill form, owing to its wake-promoting abilities, but there are some differences. Solriamfetol, the active ingredient in Sunosi, is thought to promote wakefulness by increasing levels of dopamine and norepinephrine — chemicals that play a significant role in the sleep-wake cycle — in the brain. This differs from a stimulant, which directly releases monoamines. The FDA recommends that Sunosi be taken once a day and not within 9 hours of bedtime to avoid sleep interference.

4. Sunosi is a controlled substance.: Sunosi is a Schedule IV controlled substance because solriamfetol, the active ingredient in the drug, has the potential for abuse. A 2018 study published in the Journal of Psychopharmacology compared Sunosi with a placebo and phentermine, a drug used to promote weight loss and is likely to promote wakefulness because it’s a stimulant. The researchers found that “overall next day drug liking,” a measurement used in studies of drugs’ potential for being abused, was significantly greater with solriamfetol than with placebo or phentermine. They also found that the willingness of participants to take solriamfetol was significantly greater than their willingness to take placebo but was significantly less than with phentermine.

Get the full story at medscape.com. 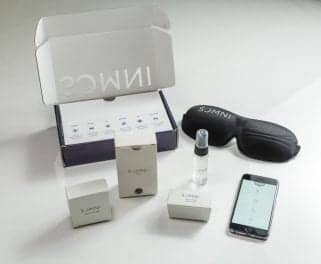 An App, a Course, a Nightly Routine: Somni Prioritizes Sleep

The Companies That Teach Their Employees How To Sleep 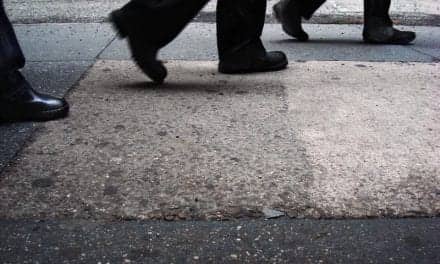