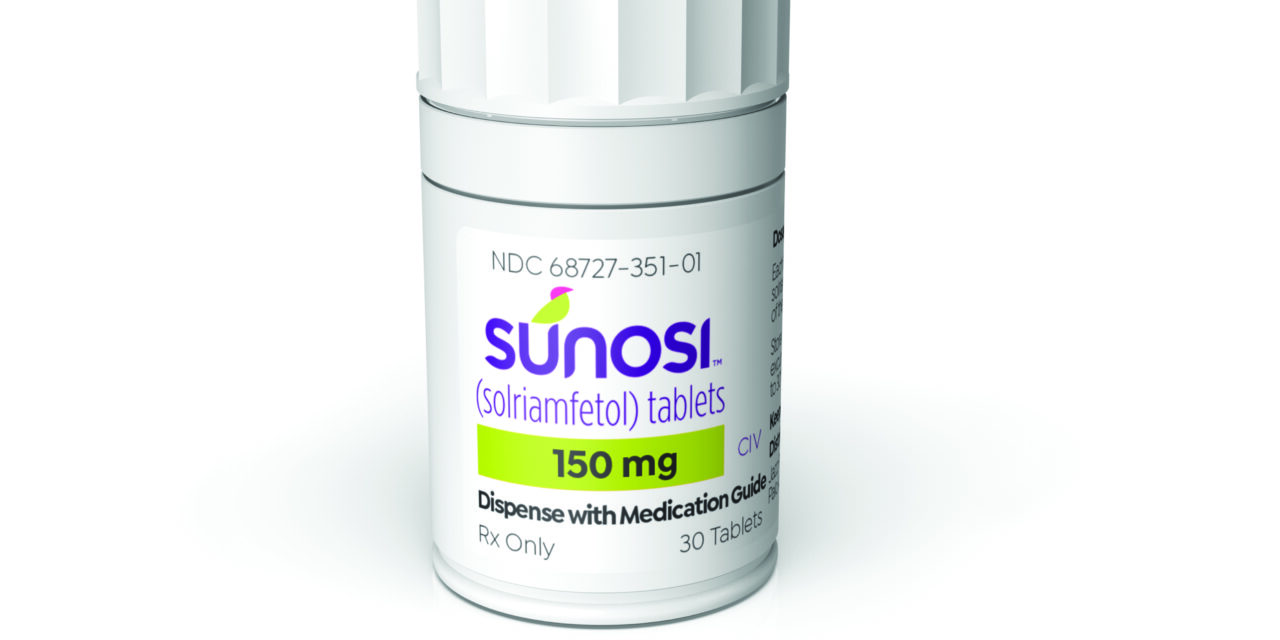 Axsome Therapeutics Inc, a biopharmaceutical company developing therapies for the management of central nervous system (CNS) disorders, has entered into a definitive agreement to acquire Sunosi (solriamfetol) from Jazz Pharmaceuticals.

Sunosi is a dual-acting dopamine and norepinephrine reuptake inhibitor (DNRI) indicated to improve wakefulness in adult patients with excessive daytime sleepiness (EDS) due to narcolepsy or obstructive sleep apnea (OSA).

Upon closing, the transaction will accelerate Axsome’s transition to a global commercial entity, leverage Axsome’s Digital Centric Commercialization platform ahead of potential near-term launches of AXS-05 in depression and AXS-07 in migraine, and strengthen Axsome’s neuroscience portfolio, according to a press release issued by Axome.

Sunosi was approved by the US Food and Drug Administration (FDA) in 2019 and by the European Medicines Agency in 2020. Sunosi is the first and only DNRI approved to treat EDS in adults living with narcolepsy or OSA. Sunosi net sales were $57.9 million in 2021, representing year-over-year growth of 104%. In addition to further growth potential in the current indication for Sunosi, there are opportunities to pursue new high-value indications in psychiatry and neurology.

“This acquisition immediately transforms Axsome into a global commercial entity, upon closing, and accelerates our growth as a premier biopharmaceutical company focused on delivering potentially life-changing medicines to people living with serious CNS conditions,” says Herriot Tabuteau, MD, Axsome CEO, in a release. “Sunosi has demonstrated clinically meaningful efficacy, possesses a unique mechanism of action, and has generated positive patient and physician feedback. We are excited by its significant growth potential and excellent strategic fit with the Axsome portfolio. Furthermore, the addition of Sunosi augments and accelerates our commercial preparedness ahead of the potential near-term launches of our two existing lead assets, AXS-05 and AXS-07, and allows us to fully leverage our first-in-class Digital Centric Commercialization platform with three complementary assets. We are committed to ensuring uninterrupted patient access to Sunosi during the transition period and look forward to building on the strong foundation for Sunosi laid by Jazz.”

Bruce Cozadd, Jazz CEO, says in a release, “In assessing the overall treatment landscape, we determined Axsome would be well positioned to maximize the value of Sunosi, both to patients and to Jazz. Axsome is well placed to leverage its complementary commercial business to ensure Sunosi can effectively reach those who can benefit from this important medicine. Further, we believe Axsome’s track record of clinical development provides a promising foundation for the exploration of Sunosi in additional indications.”

The acquisition of Sunosi immediately transforms Axsome into a global commercial entity upon closing. Sunosi complements Axsome’s existing neuroscience portfolio led by AXS-05 for major depressive disorder (MDD) and AXS-07 for migraine, both of which are undergoing NDA reviews with anticipated FDA actions this year. The transaction positions Axsome to potentially make three important new medicines available in 2022 to patients living with CNS disorders.

Sunosi has high clinical and commercial potential based on 1) its well-established and clinically meaningful efficacy in excessive daytime sleepiness associated with narcolepsy and OSA, 2) consistent positive feedback from patients, health care professionals, and providers, 3) potential for rapid development in new indications, and 4) patent expiries out to 2040 before potential extensions. Based on further growth potential in the current indication, and potential new indications, the Company estimates peak revenue potential of greater than $1 billion for Sunosi.

Sunosi is highly synergistic with Axsome’s anticipated commercialization of AXS-05 for depression and AXS-07 for migraine based on the overlap of these conditions with EDS, and complementary prescriber call points. Depression and migraine patients have among the highest prevalence of clinically significant EDS (37%–50%), and neurologists and psychiatrists are among the key prescribers for wake-promoting agents (40% of prescriptions, according to Symphony Health Data).

Sunosi will be immediately revenue generating upon closing and is expected to be breakeven to Axsome’s operating plan in 2023 and substantially accretive thereafter.

Axsome will also assume the commitments of Jazz to SK Biopharmaceuticals (SK) and Aerial Biopharma (Aerial). SK is the originator of Sunosi and retains rights in 12 Asian markets, including China, Korea, and Japan. In 2014, Jazz acquired from Aerial worldwide rights to Sunosi excluding those Asian markets. The assumed commitments to SK and Aerial include single-digit tiered royalties based on Axsome sales of Sunosi, and up to $165 million in revenue milestones and $1 million in development milestones.