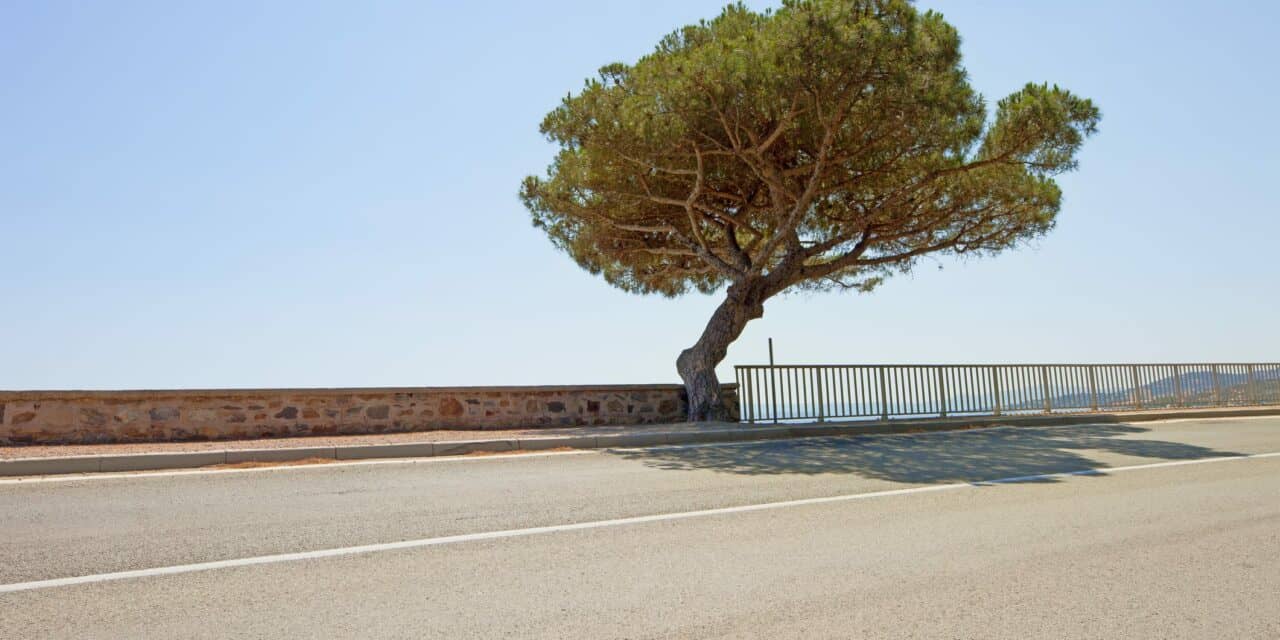 A new study, published in Panminerva Medica, found Pycnogenol French maritime pine bark extract to significantly relieve and prevent symptoms associated with restless legs syndrome (RLS). Pycnogenol is an extract originating from the bark of the maritime pine that grows along the coast of southwest France and contains a combination of procyanidins, bioflavonoids, and phenolic acids.

After four weeks, the need for pain management was also significantly reduced for those in the Pycnogenol group.

“Even when restless legs syndrome is properly diagnosed, medication to treat the condition includes pharmaceuticals that increase dopamine in the brain, resulting in side effects like nausea and sleepiness. Opioids or narcotic medications may be used to relieve more severe symptoms and can be extremely addictive,” says Pescatore.

Pycnogenol is available in more than 1,000 dietary supplements and health products worldwide.