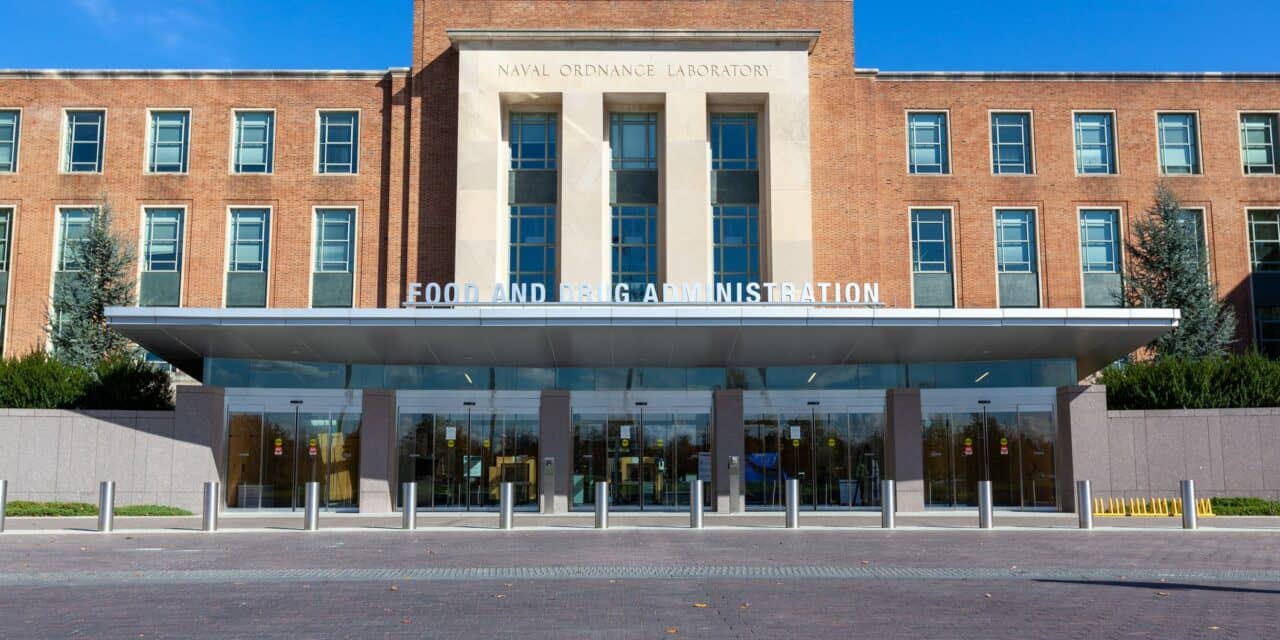 The US Food and Drug Administration (FDA) has granted the Orphan Drug Designation to serdexmethylphenidate (SDX), KemPharm’s proprietary prodrug of d-methylphenidate (d-MPH), for the treatment of idiopathic hypersomnia (IH).

SDX is the sole active pharmaceutical ingredient in KP1077, KemPharm’s lead clinical candidate being developed as a treatment for IH and narcolepsy. KemPharm expects to initiate a phase 2 clinical trial of KP1077 in patients with idiopathic hypersomnia before year-end 2022 and a second trial in patients with narcolepsy in 2023.

“We appreciate the FDA’s decision to grant Orphan Drug Designation to SDX for IH, a rare sleep disorder characterized by multiple, debilitating symptoms for which few treatment options exist,” says Travis Mickle, PhD, president and CEO of KemPharm, in a release. “This regulatory milestone comes at an important juncture in the ongoing development of KP1077 as we prepare to initiate the phase 2 clinical trial in IH before year-end 2022. We believe KP1077 could provide an improved treatment option for patients with IH and other sleep disorders by addressing the most debilitating symptoms of IH, including excessive daytime sleepiness, extreme difficulty waking up (sleep inertia), severe ‘brain fog,’ and falling asleep unintentionally and/or at inappropriate times, even after adequate or prolonged nighttime sleep.”

FDA Orphan Drug Designation may be granted to investigational therapies addressing medical diseases or conditions that affect fewer than 200,000 people in the United States, or a patient population greater than 200,000 individuals in the United States and when there is no reasonable expectation that the cost of developing and making available the drug in the United States will be recovered from sales in the United States for that drug. If a product that has Orphan Drug Designation subsequently receives the first FDA approval for a particular active ingredient for the disease for which it has such designation, the product is entitled to orphan product exclusivity, which means that the FDA may not approve any other applications, including a full NDA, to market the same drug for the same indication for seven years, except in limited circumstances. Orphan drug exclusivity does not prevent the FDA from approving a different drug for the same disease or condition, or the same drug for a different disease or condition. Among the other benefits of Orphan Drug Designation are tax credits for certain research and a waiver of the NDA application user fee.

FDA to Review New Drug Application for Lemborexant for Insomnia 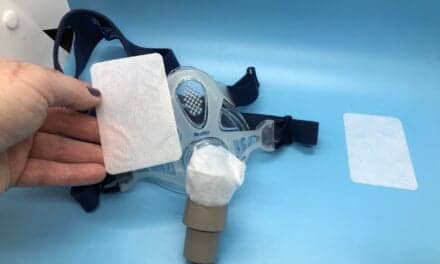