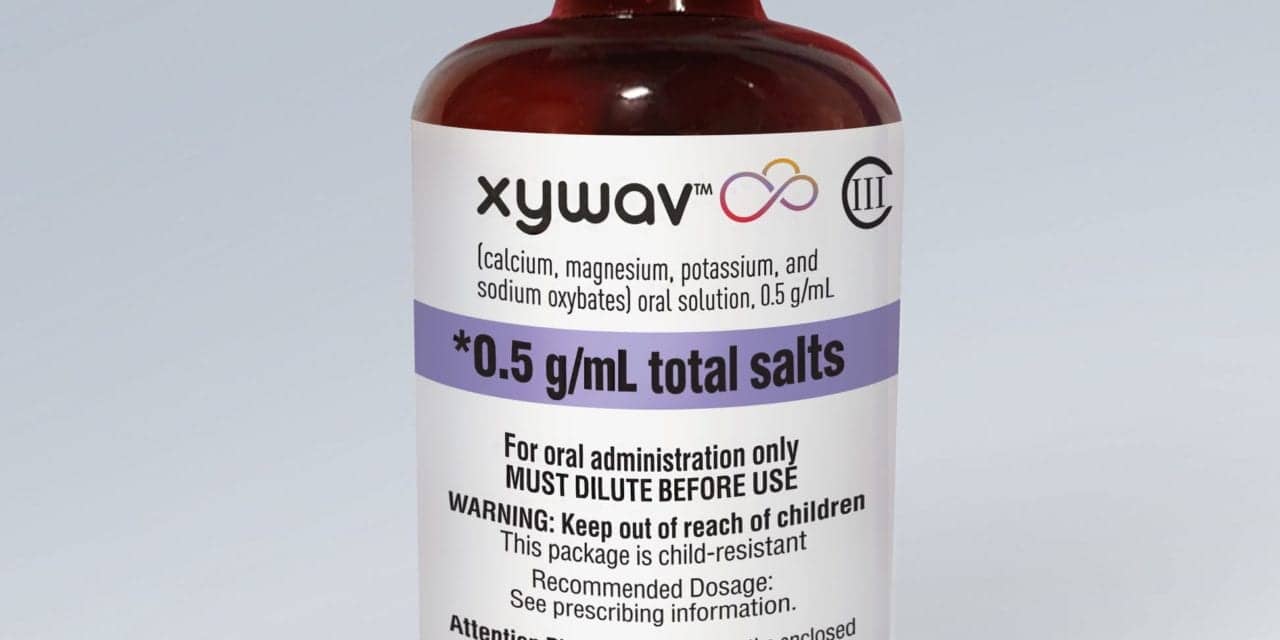 The AAN presentation further quantifies the previously reported Phase 3 top-line results. These additional data were submitted to the US Food and Drug Administration (FDA) in the supplemental New Drug Application that was recently accepted for filing and granted Priority Review.

“The efficacy and safety results demonstrate the potential Xywav has for people living with idiopathic hypersomnia, a debilitating, chronic sleep disorder for which there are no approved treatments in the US,” says Robert Iannone, MD, MSCE, executive vice president, research and development and chief medical officer of Jazz Pharmaceuticals, in a release. “Idiopathic hypersomnia significantly affects the social, educational and occupational functioning of those living with the disorder. We have long understood that sleep disorders can impact every facet of someone’s life and are committed to leading the evolution of sleep medicine to offer better therapies.”

All study participants were treated with Xywav during an open-label titration and optimization period of up to 14 weeks, followed by a two-week, open-label, stable-dose period (SDP). Participants entered the study with a mean (standard deviation; SD) Epworth Sleepiness Scale (ESS) score of 16.1 (3.59), indicating substantial excessive sleepiness. Improvement in ESS score with open-label Xywav therapy was observed from a mean of 15.7 (3.77) at study entry to a mean of 6.1 (3.99) at end of SDP.

For Idiopathic Hypersomnia Severity Scale (IHSS), participants entered the study with a mean (SD) IHSS score of 32.1 (7.97), representative of patients with untreated IH. Like ESS, improvement in IHSS score with open-label Xywav therapy was observed from a mean of 31.6 (8.34) at study entry to a mean of 15.3 (8.46) at end of SDP.

Participants were then randomized to placebo or to continue Xywav during a two-week, double-blind, randomized withdrawal period. The primary endpoint of change in ESS score and the key secondary endpoints of change in IHSS score and proportion of participants who reported worsening on the Patient Global Impression of Change (PGIc) scale were measured during the randomized withdrawal portion of the trial, which included 115 participants.

The most common treatment-emergent adverse events observed in the study included nausea (21.4%), headache (16.2%), dizziness (11.7%), anxiety (10.4%), and vomiting (10.4%). Four participants reported serious treatment-emergent adverse events, all of which were deemed by the study investigator to not be study drug-related (non-cardiac chest pain, rhabdomyolysis, syncope, and nephrolithiasis/pyelonephritis). 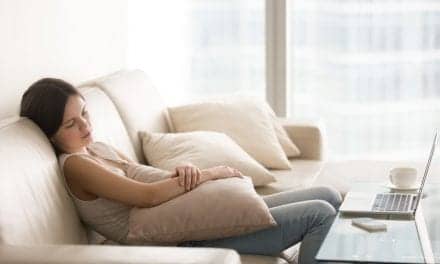 10 Side Effects of Ambien That Are Actually Pretty Terrifying