“We are excited to see these positive topline data from the REST-ON study, where all three dose levels of once-nightly FT218 demonstrated a statistically significant and clinically meaningful improvement on the measures of the two prominent symptoms of narcolepsy, as well as an improvement in overall functioning compared to placebo,” says Jordan Dubow, MD, chief medical officer of Avadel, in a release. “Once-nightly FT218 delivered a clinically meaningful response within three weeks of treatment initiation, which was sustained through each treatment period. Commonly known sodium oxybate adverse reactions occurred at low rates at the highest dose level. We think once-nightly FT218, if approved, has the potential to be a meaningful contributor to patient care. We look forward to presenting more detailed data from the REST-ON study in publications and at upcoming medical conferences.”

Greg Divis, CEO of Avadel, says, “The successful outcome of the REST-ON study strengthens our belief that, if approved, once-nightly FT218 has the potential to be a significant advancement for patients in the estimated $1.7 billion twice-nightly sodium oxybate market. Our proprietary market research with physicians and patients informs us that there is a strong interest in a once-nightly sodium oxybate formulation. We look forward to sharing the results from the REST-ON study with the FDA and progressing toward a potential approval that would allow us to bring this important treatment to the patients who need it most. If approved, FT218 would be the first once-nightly therapy to address both excessive daytime sleepiness and cataplexy in patients with narcolepsy. We extend our appreciation to the patients, investigators, study staff, and advocacy groups who contributed to the REST-ON Phase 3 study and supported the development of this potentially life-changing treatment.”

Results from the 212 patient, double-blind, randomized, placebo-controlled study showed that the 9 g dose of once-nightly FT218 demonstrated a highly significant and clinically meaningful improvement compared to placebo across all three co-primary endpoints. 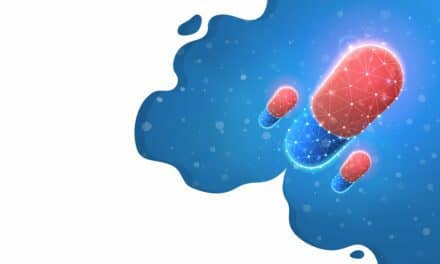 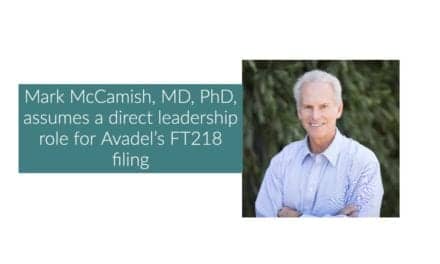