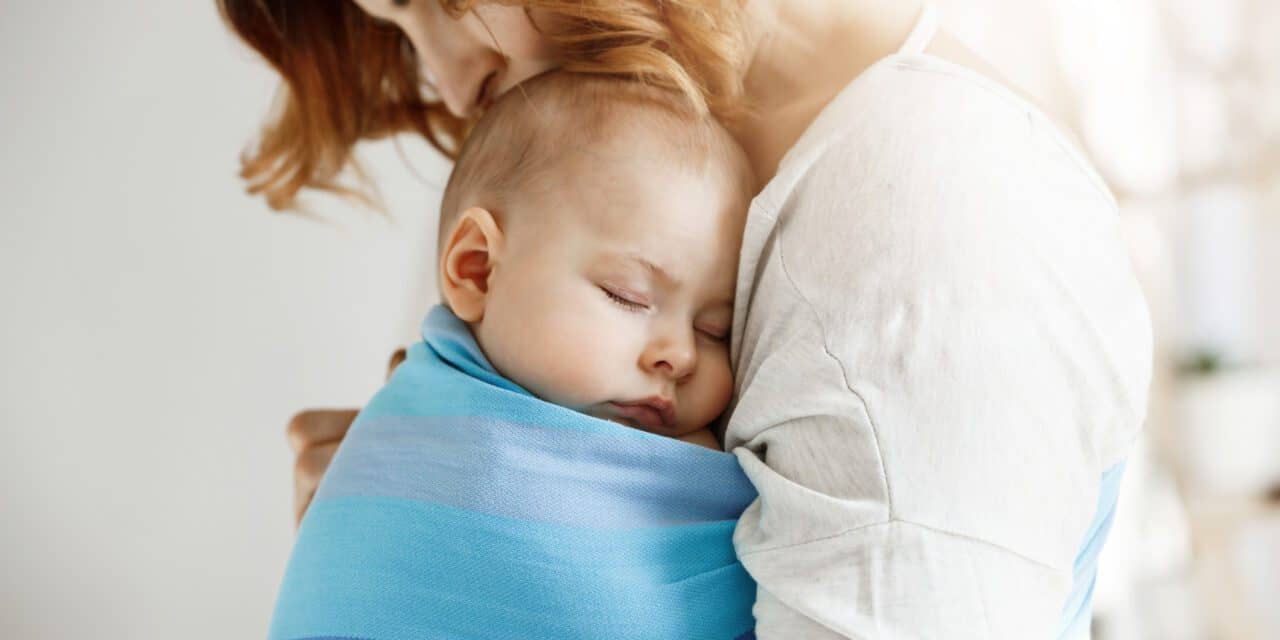 Poor sleep during pregnancy and in the first months post-birth can have long lasting psychological and physical consequences for both expecting and new moms and babies. Research from Monash University has found that a non-drug sleep program, using cognitive behavioral therapy (CBT), can significantly reduce sleep problems in women in the final trimester of their pregnancy and up to 2 years after the birth of their baby.

Importantly, the study found that in new moms who have insomnia symptoms during pregnancy, the benefits of CBT in enhancing the quality of their sleep lasted throughout the first two years post-birth.

The study, led by Bei Bei, PsyD, PhD, from Monash University’s Turner Institute for Brain and Mental Health and published in Psychological Medicine, suggests that CBT for better sleep should become a part of routine perinatal care. “Sleep disturbance has negative consequences in new mothers including mood disturbance, fatigue, lower daytime functioning, and pregnancy/birth complications,” she says in a release.

The researchers—also from Stanford University and the Royal Women’s Hospital—studied 163 women who had not had a baby previously in their last semester until 2 years post birth, to determine whether a sleep intervention program using CBT improved their sleep over this time. Half of the volunteers received the CBT while the remaining women acted as controls without the intervention.

“CBT is consistently shown to be efficacious in improving sleep and reducing symptoms of insomnia—comparable to medication short-term, but much better than medications long-term,” Bei says. “However, CBT for better sleep is largely inaccessible, and currently not part of current perinatal care.”

The pilot study found that receiving CBT in the latter part of pregnancy and the first months of having a new baby lead to:

In particular those participants who had significant insomnia at the beginning of the study benefited substantially from the CBT programs, compared to controls.

Bei and her team were recently awarded a Clinical Trials and Cohort Studies grant from the National Health and Medical Research Council to conduct a larger trial to evaluate the effectiveness, cost-effectiveness, and implementation potential of a scalable CBT sleep program “with the potential to achieve sustainable integration in routine perinatal care.”

Severity of Asthma Associated with Insomnia in Adolescents