An irregular circadian rhythm can have a negative effect on a person’s ability to sleep and function properly, and can result in a number of health problems, including mood disorders such as depression and anxiety.

A recent study suggested that the night-owl type might have a greater predisposition to psychological disturbances. The authors found that the different circadian types were likely to have different coping styles to emotional stressors, and the ones adopted by the morning larks seemed to result in better outcomes and fewer psychological problems. This was a correlational study, so the reason for adopting different styles wasn’t explained, but this study emphasizes the great impact circadian rhythms have on health and functioning. 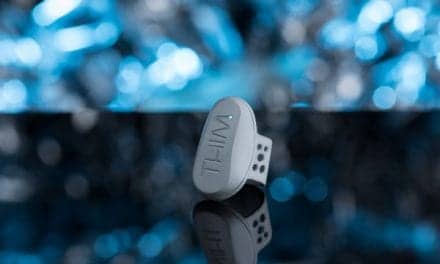 Can Toddlers Nap Too Long? Pediatricians Explain Their Sleep Schedule