Results of a recent study found that the more types of sleep disturbances a person has, the more likely they are to have thoughts of killing themselves, engage in planning a suicidal act, or make a suicide attempt.

In the study, scientists examined the relationship between three characteristics of insomnia (difficulty falling asleep, staying asleep, and waking at least 2 hours earlier than desired) and the three previously mentioned suicidal behaviors in 5,692 Americans. People with two or more symptoms of insomnia were 2.6 times more likely to report a suicide attempt than those without any insomnia complaints.

“Identifying those at high risk of suicide is important for preventing it, and these findings indicate that insomnia may be a modifiable risk factor for suicide in the general population,” says lead researcher Marcin Wojnar, MD, PhD, a research fellow in the Department of Psychiatry at the University of Michigan.

“This has implications for public health as the presence of sleep problems should alert doctors to assess such patients for a heightened risk of suicide even if they don’t have a psychiatric condition. Our findings also raise the possibility that addressing sleep problems could reduce the risk of suicidal behavior,” says Wojnar. 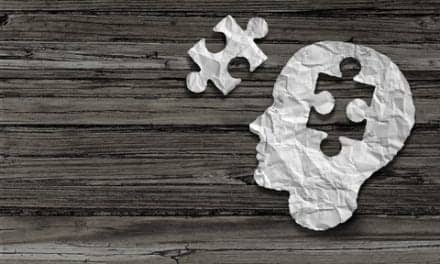 Screen Activity May Cause Insomnia, Depression in Teens