Over-the-counter melatonin medication can shorten the length of time it takes for children with autistic spectrum disorder (ASD), fragile X syndrome (FXS), or both to fall asleep at the beginning of the night, according to new research.

“Sleep onset problems at the beginning of the night are very troublesome for children and their families. Sometimes children may take 1 to 2 hours to fall asleep and often they disrupt the household during this time,” stated Goodlin-Jones.

According to a release on the study, researchers hypothesize that abnormal levels of melatonin are to blame for the difficulty sleeping reported in these children.

The study appears in the Journal of Clinical Sleep Medicine.

Related articles:
Sleep in the World of Autism 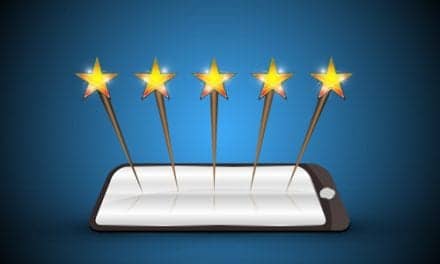 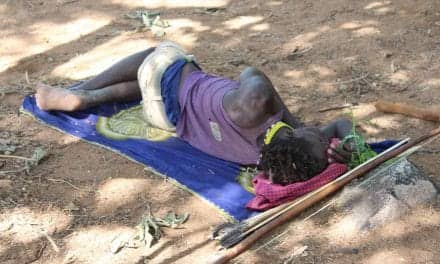