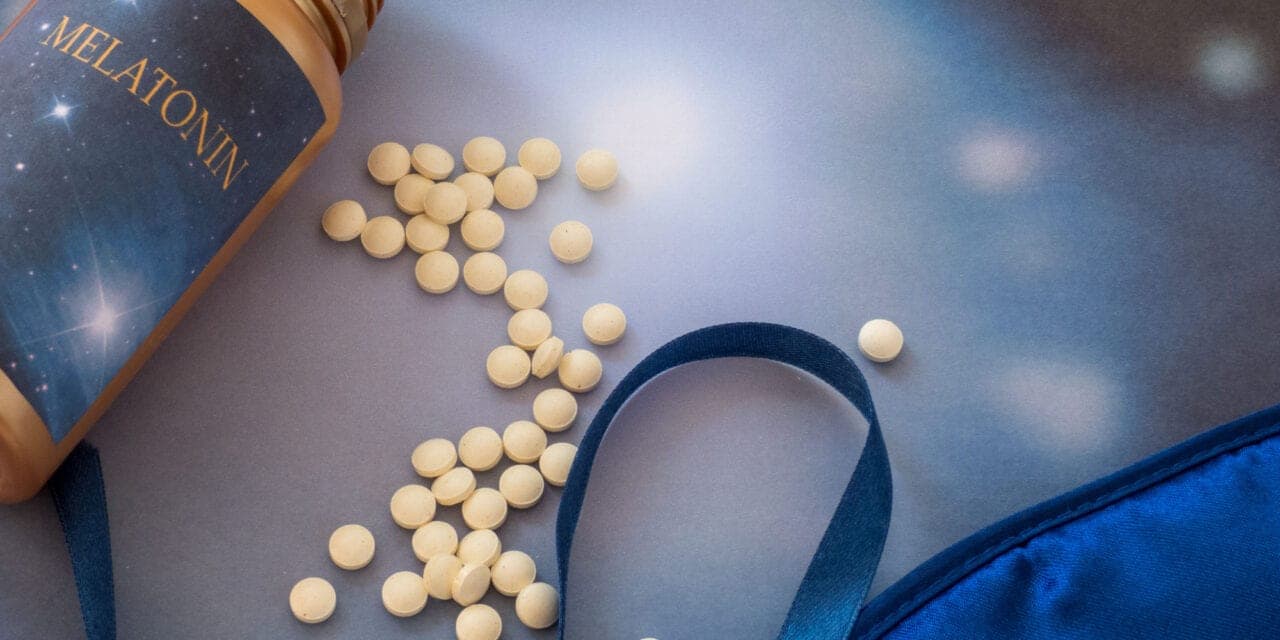 HealthEssentials: A National Center for Health Statistics report found the number of adults taking melatonin more than doubled between 2007 and 2012.

As a supplement, melatonin is associated with helping you get to sleep — and stay asleep. However, many people who take melatonin also report having vivid or bad dreams, a side effect that may be concerning.

We spoke with Michelle Drerup, PsyD, about how melatonin affects your body and what side effects to look for.

In general, you might have more vivid dreams if you’re anxious or stressed. Certain sleep disorders, such as obstructive sleep apnea, and taking medications such as beta blockers and antihistamines, can also lead to an increase in vivid dreams and/or nightmares.

However, according to Dr. Drerup, it’s unclear if taking extra melatonin before going to bed causes bad or vivid dreams. “There’s no conclusive evidence as to how exactly your dreams are affected by taking melatonin supplements,” she says.

Get the full story at health.clevelandclinic.org.

Are You Getting Enough Sleep? Scientists Reveal This is All You Need at Night