How Does Marijuana Impact Sleep? 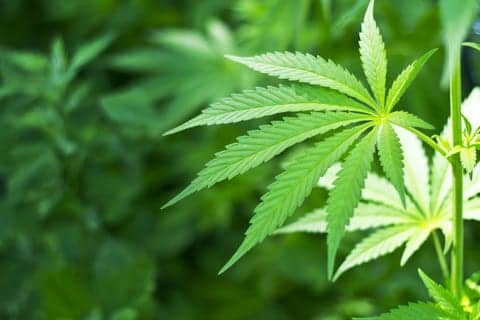 CNN: It’s a common assumption among marijuana users: Using weed will help you fall asleep and stay asleep. Scientists, however, aren’t so sure that’s true.

“This is an understudied but important area, as many people are increasingly turning to cannabis products as sleep aids,” said sleep specialist Wendy Troxel, a senior behavioral scientist at RAND Corporation, who was not involved in the study.

Optimal sleep for adults is defined by the US Centers for Disease Control and Prevention as seven to eight hours a night. Moderate consumption — using weed less than 20 days during the past month — didn’t create short sleep problems, but people were 47% more likely to snooze nine or more hours a night, the study also found. 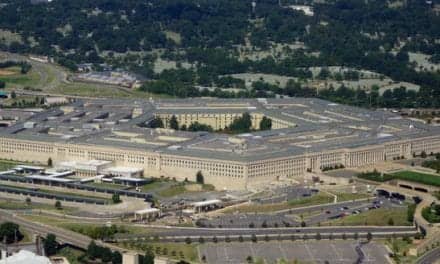