Reduced parasympathetic tone is associated with sleep disruption in women with metastatic breast cancer, according to a report in the October 15th issue of the Journal of Clinical Sleep Medicine.

"This is the first study to the authors’ knowledge to find a connection between poor sleep and dysregulation of parasympathetic nervous system response in women with metastatic breast cancer," Dr. Oxana Palesh told Reuters Health.

Hormone use, chemotherapy and radiation treatments, and depression also contributed to sleep disruption, but not as significantly as parasympathetic dysregulation (as reflected by RSA levels).

"It was surprising to see that the strongest association was between a parasympathetic nervous system dysregulation and sleep problems even after we considered patients’ age, their disease severity, type of treatment, and psychological variables such as pain and stress," Dr. Palesh commented. "This was surprising because in the general population, these variables have shown to account for a significant amount of variance in predicting insomnia."

"Given our findings, one of the best interventions for regulation of autonomic functioning is diaphragmatic breathing," Dr. Palesh said. "Any number of stress management techniques would be effective. Examples include but are not limited to biofeedback treatment, hypnosis, visualization exercises, meditation, progressive muscle relaxation, and exercise such as yoga."

Dr. Palesh added, "We are also planning a study where we will implement a simple breathing exercise intervention in cancer patients to see whether increasing heart rate variability will mediate improvements in sleep." 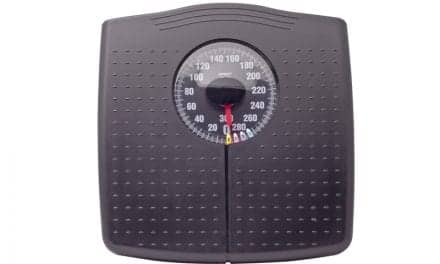