“No Medicare payment will be made to the supplier of a CPAP device if that supplier, or its affiliate, is directly or indirectly the provider of the sleep test used to diagnose the beneficiary with obstructive sleep apnea. This prohibition does not apply if the sleep test is an attended facility-based polysomnogram,” regulatory language on PSG and CPAP states.

An attended, facility-based polysomnogram was defined as “a comprehensive diagnostic sleep test including at least electroencephalography, electro-oculography, electromyography, heart rate or electrocardiography, airflow, breathing effort, and arterial oxygen saturation furnished in a sleep laboratory facility in which a technologist supervises the recording during sleep time and has the ability to intervene if needed.”

Based on the language and definitions, [removed]Clay Stribling, JD[/removed], an attorney with the Health Care Group of Brown & Fortunato PC, Amarillo, Tex, says, “At this point I am having a hard time picturing a model where if DMEs are doing any Medicare business at all, that they can even dip their toe in the water of home sleep testing. They seem to have thrown up a pretty significant wall, both here and in the local coverage determination for CPAP, to make it very clear that they don’t want DME companies involved in any way with home sleep testing.”

Concerns about the rule having a deeper impact on the sleep lab/DME supplier relationship were eliminated by the final rule.

“My concern was that a lot of the relationships between DME companies and sleep labs where some compensation is trading hands, usually for the sleep lab performing services for the DME supplier, were going to be rendered inappropriate under this provision and that the DME companies would not be able to be paid for the CPAP. However, a lot of those concerns are not concerns any longer because the language is pretty clear that they are limiting this to home sleep testing,” says Stribling. 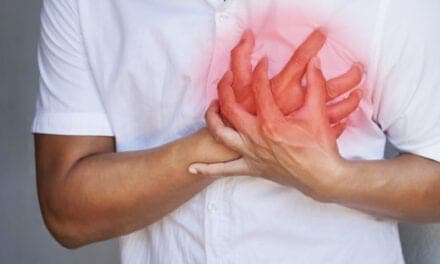 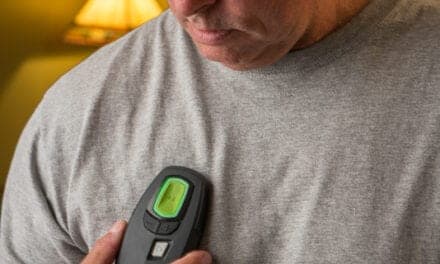 Inspire Medical Gains Momentum in US & Abroad During Q1