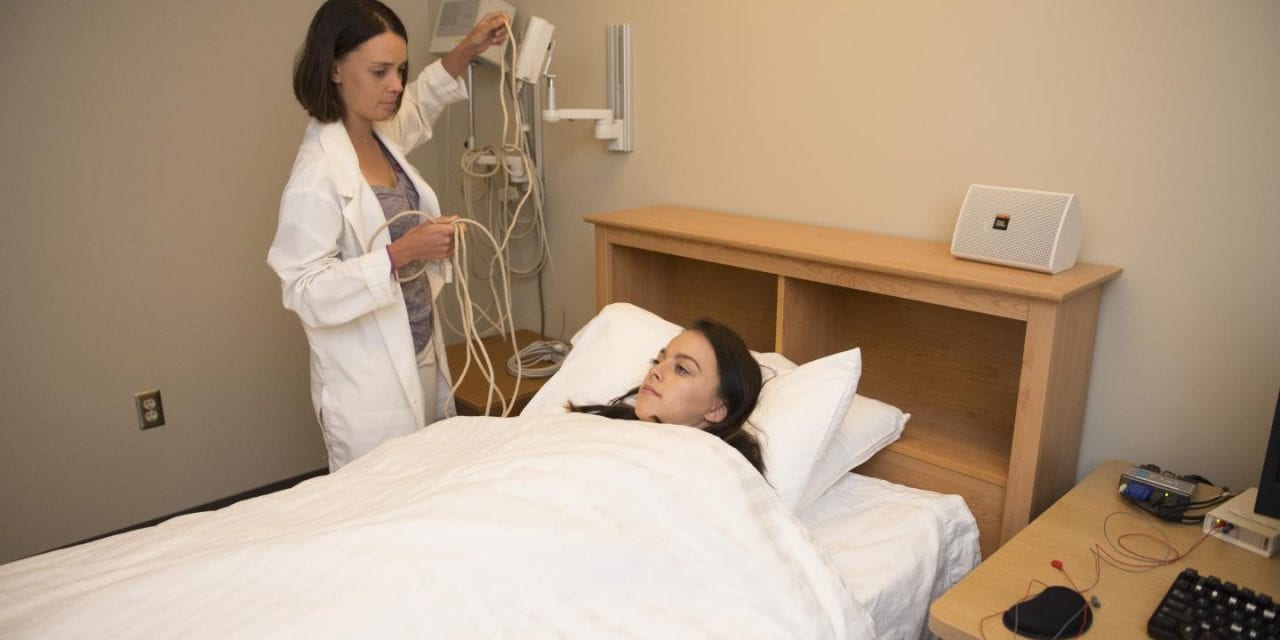 Their research shows that individuals with a particular variation of the DRD2 gene are resilient to the effects of sleep deprivation when completing tasks that require cognitive flexibility, the ability to make appropriate decisions based on changing information.

Sleep-deprived people with two other variations of the gene tend to perform much more poorly on the same kinds of tasks, the researchers found.

The DRD2 dopamine receptor gene influences the processing of information in the striatum, a region of the brain that is known to be involved in cognitive flexibility.

“Our work shows that there are people who are resilient to the effects of sleep deprivation when it comes to cognitive flexibility. Surprisingly these same people are just as affected as everyone else on other tasks that require different cognitive abilities, such as maintaining focus,” says Paul Whitney, PhD, a WSU professor of psychology and lead author of the study, which appeared in the journal Scientific Reports. “This confirms something we have long suspected, namely that the effects of sleep deprivation are not general in nature, but rather depend on the specific task and the genes of the person performing the task.”

Why Sleep Loss Affects Us Differently

When deprived of sleep, some people respond better than others. Scientists have identified genes associated with this, but they have wondered why the effects of sleep loss tend to vary widely across both individuals and cognitive tasks. For example, after a day without sleep, some people might struggle with a reaction time test but perform well on decision-making tasks, or vice versa.

In the current study, Whitney, along with colleagues John Hinson, PhD, WSU professor of psychology, and Hans Van Dongen, PhD, director of the WSU Sleep and Performance Research Center at WSU Spokane, compared how people with different variations of the DRD2 gene performed on tasks designed to test both their ability to anticipate events and their cognitive flexibility in response to changing circumstances.

Forty-nine adults participated in the study at the WSU Spokane sleep laboratory. After a 10-hour rest period, 34 participants were randomly selected to go 38 hours without sleep while the other participants were allowed to sleep normally.

Before and after the period of sleep deprivation, subjects were shown a series of letter pairings on a computer screen and told to click the left mouse button for a certain letter combination (eg, an A followed by an X) and the right mouse button for all other letter pairs. After a while, both the sleep-deprived group and the rested group were able to identify the pattern and click correctly for various letter pairs.

Then came the tricky part: in the middle of the task, researchers told the participants to now click the left mouse button for a different letter combination. The sudden switch confounded most of the sleep-deprived participants, but those who had a particular variation of the DRD2 gene handled the switch as well as they did when well-rested.

“Our research shows this particular gene influences a person’s ability to mentally change direction when given new information,” Van Dongen says. “Some people are protected from the effects of sleep deprivation by this particular gene variation but, for most of us, sleep loss does something to the brain that simply prevents us from switching gears when circumstances change.”

Training to Cope with Sleep Loss

Sleep deprivation’s effect on cognitive flexibility can have serious consequences, especially in high stakes, real-world situations like an emergency room or military operations where the ability to respond to changing circumstances is critical. For example, after a night without sleep, a surgeon might notice a spike in a patient’s vital signs midway through a procedure but be unable to use this information to decide on a better course of action.

The WSU research team is currently applying what they learned from their study to develop new ways to help surgeons, police officers, soldiers, and other individuals who regularly deal with the effects of sleep deprivation in critical, dynamic settings cope with the loss of cognitive flexibility.

“Our long-term goal is to be able to train people so that no matter what their genetic composition is, they will be able to recognize and respond appropriately to changing scenarios, and be less vulnerable to sleep loss.” Whitney says. “Of course, the more obvious solution is to just get some sleep, but in a lot of real-world situations, we don’t have that luxury.” 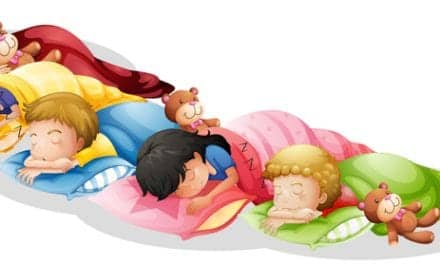