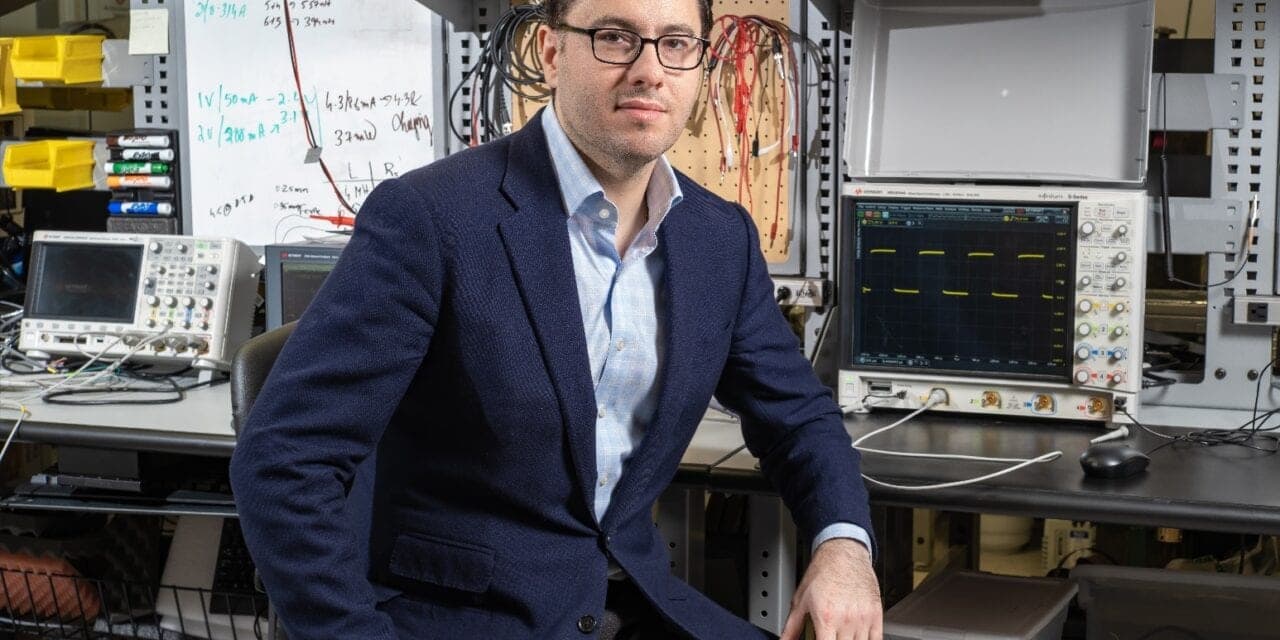 Researchers from the Institute of Bioelectronic Medicine at The Feinstein Institutes for Medical Research have characterized the brain’s responses to vagus nerve stimulation (VNS) at various states of sleep and wakefulness. The new study, published in the journal Cerebral Cortex, adds to a growing body of research on the role of the vagus nerve in brain function and will also help health care providers to select optimal clinical practices of using VNS to treat diseases.

The vagus is a major nerve that runs throughout the body and controls crucial functions, like heart function and blood pressure, digestion, breathing, and immune response. It also conveys sensory information to the brain about the current status of internal organs; a process termed interoception. The vagus nerve is a major therapeutic target for the emerging field of bioelectronic medicine, which uses neurostimulation to treat diseases. Electrically stimulating the vagus nerve is approved by the Food and Drug Administration as a non-pharmacological treatment for brain diseases, including epilepsy and depression. While the links between the vagus nerve, body, and the brain are well documented, the effects of VNS on brain function are complex and only partially understood. Even less is known about the functions of the vagus in relation to sleep and wakefulness.

The study led Stavros Zanos, MD, PhD, assistant professor at the Feinstein Institutes, in collaboration with the University of Washington, who looked at the effects of vagus nerve stimulation on brain activity in freely behaving non-human primates, both during hours of wakefulness and during their sleep. The researchers used a chronic vagus nerve implant and a wearable autonomous stimulation-and-recording device, the “Neurochip,” to deliver VNS and at the same time record electrical brain activity in response to VNS through chronically implanted brain electrodes.

“Vagus nerve stimulation holds tremendous potential to treat some of the most serious conditions, like Crohn’s disease or pulmonary hypertension, but the question of which fibers of the vagus to stimulate and more importantly, when—like when the body is resting or active—remains unknown,” says Zanos in a release. “By observing and understanding the effects of VNS on brain function, we can create personalized, fine-tuned treatments for those diseases, whether they affect the brain or peripheral organs.”

The team found that electrical stimuli to the vagus activates many brain regions within milliseconds and ultimately result in the stimulation of large populations of neurons in the cerebral cortex in the form of vagal-evoked potentials (VEPs). Vagal-evoked potentials were seen in virtually every area of the cortex, indicating that VNS activates extensive areas of the brain. Importantly, those vagal-evoked potentials changed in shape and size throughout the day: They were smaller during morning/afternoon hours, when the animals were active moving, playing and eating in their cage, and larger in the evening, when the animals were asleep. Vagal-evoked potentials were largest during a specific sleep stage called nonREM sleep, during which large, slow waves dominate the electrical activity of the brain.

Those findings suggest that the effects of VNS on brain function are largely modulated by the state of the brain at the moment the electrical stimuli to the vagus are delivered. This has implications about the interoceptive functions of the vagus nerve: sensory stimuli from peripheral organs may be received differently by the brain at different times of day. It also suggests that VEPs can be used as markers of engagement of vagal fibers to observe and tailor VNS treatment in individual patients.

“The brain monitors and controls healthy organ function because it receives and processes information in the vagus nerve,” says Kevin J. Tracey, MD, president and CEO of the Feinstein Institutes, in a release. “Dr Zanos’ important research sheds light on how the brain processes these signals and offers new clues into how to advance bioelectronic medicine.” 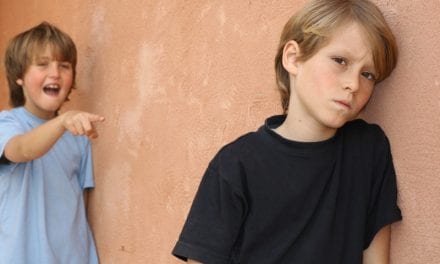