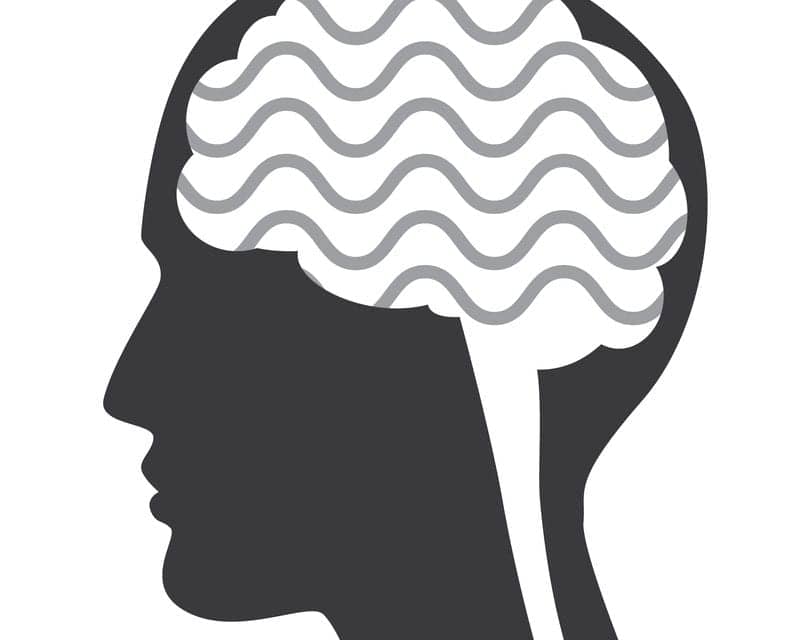 Research strongly suggests that sleep is crucial for learning and forming long-term memories. But exactly how such memory is formed is not well understood and remains, despite considerable research, a central question of inquiry in neuroscience.

Neuroscientists at the University of California (UC), Riverside report this week in the Journal of Neuroscience that they now may have an answer to this question. Their study provides a mechanistic explanation for how deep sleep (also called slow-wave sleep) may be promoting the consolidation of recent memories.

During sleep, human and animal brains are primarily decoupled from sensory input. Nevertheless, the brain remains highly active, showing electrical activity in the form of sharp-wave ripples in the hippocampus and large-amplitude slow oscillations in the cortex, reflecting alternating periods of active and silent states of cortical neurons during deep sleep. Traces of episodic memory acquired during wakefulness and initially stored in the hippocampus are progressively transferred to the cortex as long-term memory during sleep.

Using a computational model, the UC Riverside researchers provide a link between electrical activity in the brain during deep sleep and synaptic connections between neurons. They show that patterns of slow oscillations in the cortex, which their model spontaneously generates, are influenced by the hippocampal sharp-wave ripples and that these patterns of slow oscillations determine synaptic changes in the cortex. (Change in synaptic strength is widely believed to underlie learning and memory storage in the brain.) The model shows that the synaptic changes, in turn, affect the patterns of slow oscillations, promoting a kind of reinforcement and replay of specific firing sequences of the cortical neurons-representing a replay of specific memory.

“These patterns of slow oscillations remain even without further input from the hippocampus,” says Yina Wei, a postdoctoral researcher and the first author of the research paper, in a release. “We interpret these results as a mechanistic explanation for the consolidation of specific memories during deep sleep, whereby the memory traces are formed in the cortex and become independent of the hippocampus.”

According to the biologically realistic network model the researchers used, Wei explains, input from the hippocampus reaches the cortex during deep sleep and influences how the slow oscillations are initiated and propagated in the cortical network.

“Input from the hippocampus-the sharp-wave ripples-determines the spatial and temporal pattern of these slow oscillations,” she says. “By influencing the nature of these oscillations, this hippocampal input activates selective memories during deep sleep and causes a replay of specific memories. During such memory replay, the corresponding synapses are strengthened for long-term storage in the cortex. These results suggest the importance of the hippocampal sharp-wave ripple events in transferring memory information to the cortex.”

Normal sleep, during which brain activity remains high, is made up of non-rapid eye movement (NREM) sleep and rapid eye movement (REM) sleep. NREM and REM sleep alternate in each of the 4-5 cycles during an eight-hour sleep period. Each cycle consists of NREM sleep followed by REM sleep, and roughly lasts 90-110 minutes. NREM sleep has three stages, Stage 3 being deep sleep. Deep sleep, which makes up at least 20% of a person’s total sleep time, occurs mostly in the first third of the night.

“In our model, even weak and spatially localized input from the hippocampus influenced the spatiotemporal pattern of slow oscillations and led to a persistent change of synaptic efficacy between neurons,” Wei says. “Further, our model makes predictions that can be tested experimentally, including specific interventions to suppress or augment memory consolidation processes.” 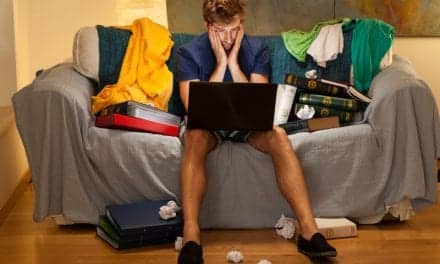 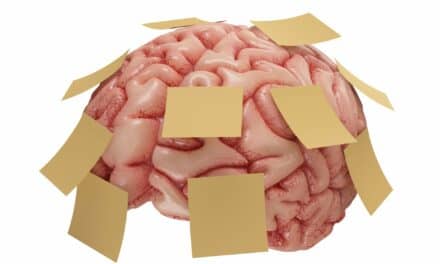